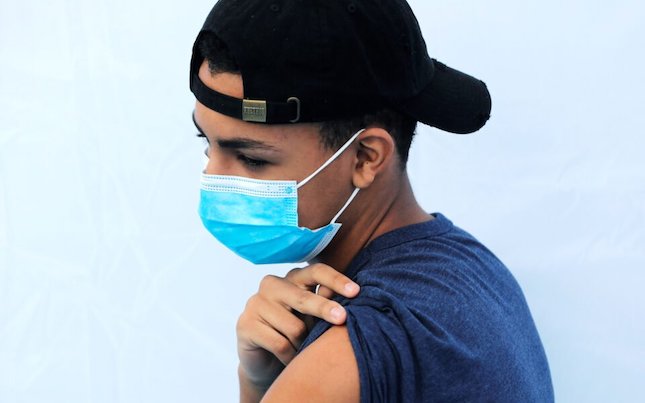 Cyprus signs up for new vaccine against Covid-19

Cyprus is one of 14 EU member states to sign up to a joint procurement contract with Spanish pharmaceutical firm Hipra for its protein vaccine against Covid-19.

The agreement was signed on Tuesday under which the nations can purchase up to 250 million doses.

The European Commission praised this as a key move of the health emergency preparedness and response (Hera), with Health Commissioner Stela Kyriakides stating that: “This is our European Health Union in action – preparing ahead and being ready to act.”

“With Covid-19 infections on the rise in Europe, we need to ensure maximum preparedness as we head into the autumn and winter months,” she added.

Her office further stated that the Hipra bivalent recombinant protein vaccine, which is currently under rolling review by the European Medicines Agency, is being developed as a booster dose in previously immunised persons 16 years and older. The Hipra vaccine is stored at refrigerated temperature between 2 and 8ºC, facilitating storage and distribution in Europe and across the world.

Hera was established in September 2021 to replace ad hoc solutions to pandemic management and response with a permanent structure with adequate tools and resources to plan the EU action in case of health emergencies.