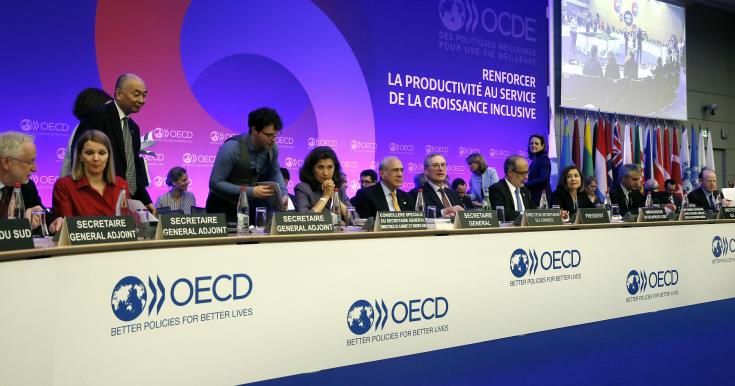 An official press release said on Friday that the OECD multilateral Convention was signed by the Ambassador of Cyprus to the Organisation, Pantias Eliades.

“By signing the OECD’s Multilateral Tax Convention, the Republic of Cyprus intends to modify all existing Double Tax Treaties with minimum standards,” the press release noted.