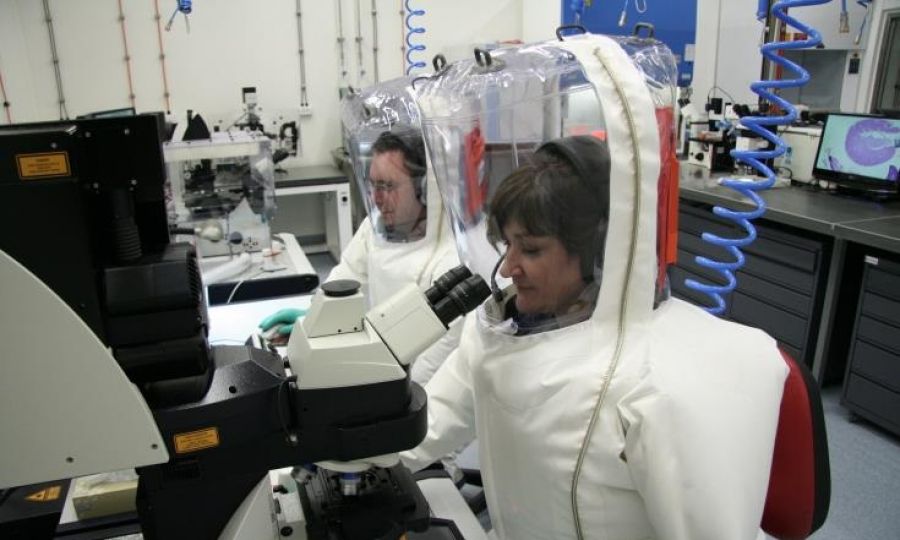 Cyprus slightly above EU average on women scientists and engineers

In 2018, of almost 15 million scientists and engineers in the EU, 59% were men and 41% women, according to figures released by Eurostat, ahead of the International Day of Women and Girls in Science, celebrated on 11 February.

Men were particularly overrepresented in manufacturing (79% of scientists and engineers in manufacturing were male), while the gender ratio in the services sector was more balanced (54% male and 46% female).