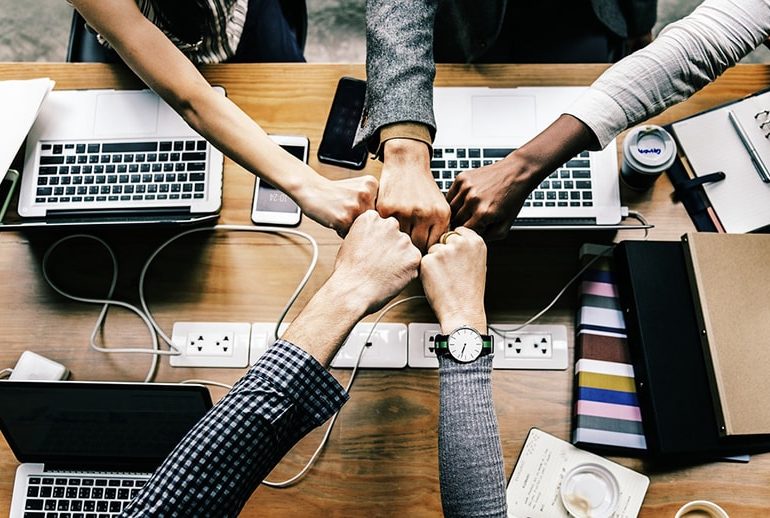 The economic contribution of small businesses in Cyprus is huge with more than 75% of total value added generated in the non-financial business economy.

According to Eurostat the contribution made by SMEs was particularly apparent in Malta (79.1%), Estonia (76.4%) and Cyprus (75.2%), with SMEs providing more than three quarters of the total value added generated in each of their economies, excluding finance.

Small and medium-sized enterprises (SMEs) — in other words, enterprises with less than 250 persons employed — are often referred to as the backbone of the European economy, providing jobs and growth opportunities. Cyprus relies more heavily than most on the small micro-enterprises.

In 2016, an overwhelming majority (93.0%) of enterprises in the EU’s non-financial business economy were enterprises with less than 10 persons employed (micro enterprises).

In contrast, just 0.2% of all enterprises had 250 or more persons employed and were therefore classified as large enterprises.

The economic weight of large enterprises was considerably greater in employment and value-added terms.

Large enterprises provided work to one third of the EU’s non-financial business economy workforce (33.3%) and contributed to almost half of total value added (43.8%).

In 2016, there were 24.7 million SMEs in the EU’s non-financial business economy, employing 95 million people and contributing €4,018 billion to the value added.