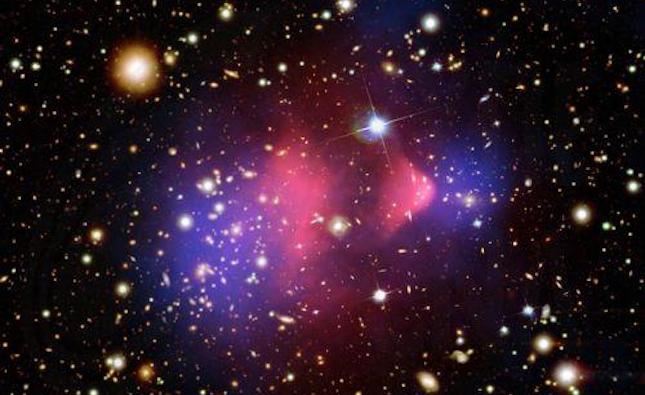 The first images from NASA’s new state-of-the-art James Webb Space Telescope will be revealed in simultaneous broadcasts around the world in collaboration with various organisations, including the Cyprus Space Exploration Organization (CSEO). The revelation of these photos is dubbed “the biggest astronomical event of the last 30 years”. They have already caused great excitement to the first scientists who processed them since they show the first “moments” of the creation of our universe.

Speaking to the Cyprus News Agency, CSEO President Giorgos Danos said that these first images are expected to provide answers to major existential questions, but also to significantly expand the horizons of discovery and study in the field.

“It is a great honour for Cyprus, the fact that NASA has chosen the Cyprus Space Agency along with other organisations worldwide, to simulcast the long-awaited first pictures from the James Webb Space Telescope (JWST),” he added.

Marcello Corandini, Chairman of the CSEO Board, also stated that the trust of these major organisations proved that CSEO’s activities are globally recognised and respected. “Cyprus may be small in size but its potential in space exploration is immense,” he said.

JWST was launched last December and is the most powerful space telescope (successor to the famous Hubble), a result of the collaboration between NASA, the European Space Agency (ESA) and the Canadian Space Agency (CSA). The images from it are expected to show the first stars ever formed “just after” (in astronomical terms) the Big Bang that created our Universe 13.8 billion years ago.

The presentation in Cyprus will take place today at 5:15 pm, at CSEO Discovery Alpha in Nicosia, with the kind support of NASA, ESA and the Municipality of Nicosia. The event is open to the public, who are requested to arrive early for the live broadcast.

For those who want to enjoy these impressive images on larger screens as well, the pictures will be screened in K-Cineplex theatres in all cities, before selected films. Dates and movies will be announced on the social media of both K-Cineplex and CSEO.