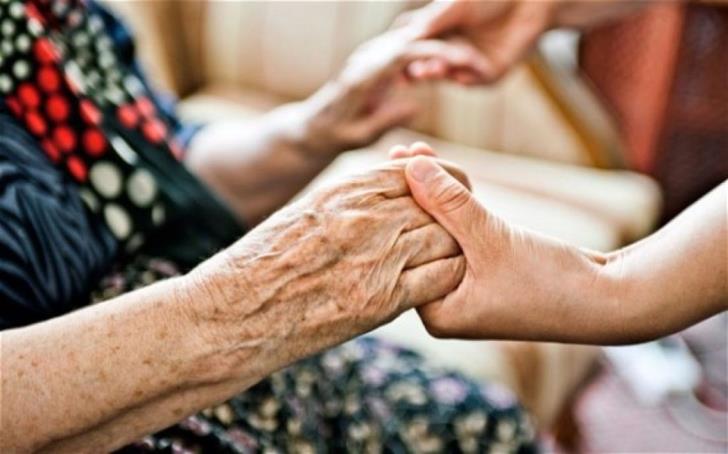 Cyprus spent 13.1% of its GDP on social protection in 2017, below the EU average of 18.8% figures released by Eurostat recently show.

Eurostat noted that the ratio of government social protection expenditure to GDP varied across EU Member States from less than 10% in Ireland (9.5%) to nearly a quarter in Finland (24.9%).

Social protection expenditure can be further broken down into a number of detailed groups.

The group ‘old age’, which includes pensions, accounted for 10.1 % of GDP in the EU in 2017. It made up the largest part of social protection expenditure in all Member States, with the highest shares being registered in Greece and Finland (both 13.8 %), followed by France and Italy (both 13.4 %) as well as Austria (12.5 %).

As regards the other categories, the Eurostat figures show 2.9% of Cyprus GDP going to family and children, 1.5% to social exclusion and 0.6% to unemployment.

The source data set is here and country codes are here.