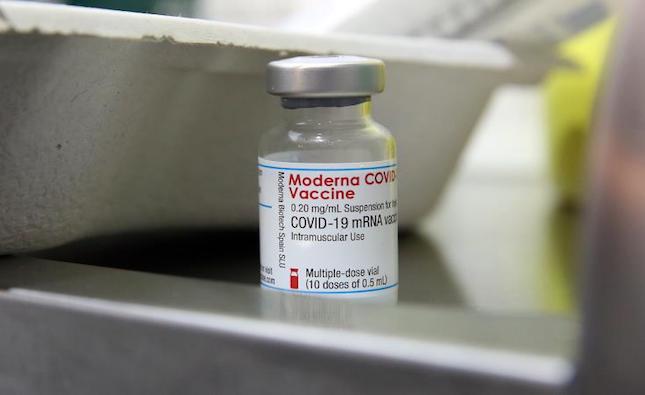 Cyprus follows the rest of the European Union in administering a booster dose for coronavirus to vulnerable and older adults who had completed their vaccination earlier in the year.

The European Medicine Agency is set to announce its recommendation on Monday, with health authorities across the EU already prepared to roll out a vaccination scheme for third doses from September.

In comments to the Cyprus News Agency, the head of the island’s pharmaceutical services, Dr Olga Kalakouta, said health authorities are preparing a detailed plan for administering the shot, including mobile vaccination units.

The booster jab will begin in care homes from next month, the Cyprus News Agency reported.

Reportedly, only mRNA Covid-19 vaccines will be used for booster shots.

Dr Peter Karayiannis, a virologist and health ministry scientific advisor, confirmed on Monday that Cyprus has already ordered additional doses of both mRNA vaccines in preparation.

Talking to Alpha TV on Monday, Karayiannis said the booster shot would most probably be administered to people belonging to vulnerable groups and the elderly.

He confirmed the shot would be administered even to people who have had the AstraZeneca or Johnson&Johnson jabs.

Meanwhile, Israel, the US and China have decided to proceed with booster shots.

Neighbouring Israel will be offering those over 40 a booster jab, while the Biden administration in the US has expanded the vaccination program for all adults.

The UK is currently considering offering a booster shot to those over 50 and vulnerable groups.

UK Health Secretary Sajid Javid said last week: “We are going to have a booster scheme. It will start sometime in September”.

Javid said the “most vulnerable” would be offered the third jab first.

It remains unclear whether the booster scheme will be for all adults, or just some, more vulnerable groups.

Interim advice from the JCVI, released last month, suggested more than 30 million of the most vulnerable people – including all over-50s – should receive a third dose.

Meanwhile, the World Health Organisation said that data does not support administrating Covid-19 vaccine boosters, citing the gap between vaccinations in wealthy and poorer countries.