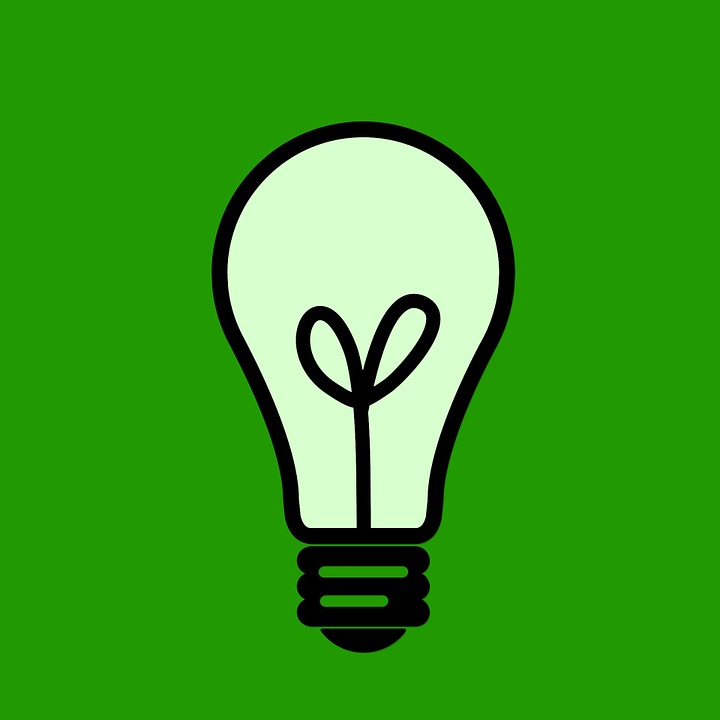 Wind-E, a portable wind turbine that transforms wind into energy to charge small electronic devices, will represent Cyprus in this year’s ClimateLaunchpad Global Grand Final that will take place on 30 September and on the 1-2 October.

ClimateLaunchpad is the global green business ideas competition.  The competition creates a stage for those ideas and, each year, the Global Grand Final presents the world’s crème de la crème of green start-ups.

“I am very proud because I devoted a lot of time and passion to this idea,” 24-year-old Wind-E founder Harris Angeli told the Cyprus Mail. Angeli had initially started developing Wind-E as his thesis project in 2018, and this year he entered ClimateLaunchpad to turn his idea into a business.

Last month, team Wind-E won the second place at the National ClimateLaunchpad, along with team Qonductive that earned the first place with a biodegradable circuit board and Motivw brand in third place with the plan to design streetwear from upcycled military surplus.

There, Wind-E presented the smart wind turbine which is expected to reduce CO2 emissions by 104,800 tons per year and bring €765,333 annual profit if it achieves 40 per cent market share target in portable wind turbines and conventional power banks. The target market for this product are “hikers and campers in windy countries such as Norway,” the hiking enthusiast explained.

All three teams participated in the Regional Final among 42 start-ups from 14 countries from Eastern Europe, Middle East and Central Asia earlier this month.

The portable wind turbine was among the 16 start-ups that guaranteed a ticket to the Grand Final and won second place in their thematic category.

“In a way I was not expecting it because there were so many other good ideas” Angeli added.

But Wind-E stood out due to its smart design that allows the turbine to start rotating independently, despite its position in the direction of the wind.  “According to tests, my turbine produces 12 volts, able to charge a mobile phone, a small laptop, or gadgets such as a flashlight or air pump” Angeli said.

The Global Grand final will be held virtually this year, and access will be free. The competition will be streamed live on the website of the Global Grand Final at https://globalfinal.climatelaunchpad.org/ .

The top-16 ideas of the Grand Final will win access to the Climate-KIC’s Accelerator, a “real- life business school” that focuses on the development and commercialization of cleantech start-ups and provides access to further training and funding. The first winner of the Grand Final also receives a cash prize of €10,000, the runner up gets €5,000 and the team that finishes in the third place wins €2,500.

Angeli is now confident that his product can be among the winners as it is “easy to produce, users can easily understand how it works, and it’s useful.”