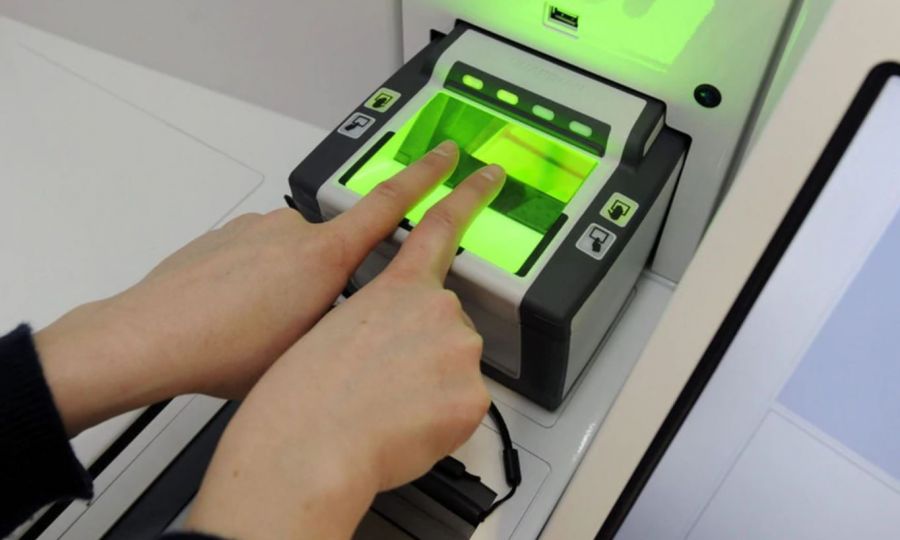 The Republic of Cyprus has stepped up its fight against document fraud and identity theft by launching new identification cards, which require citizens to submit fingerprints and other biometric data to the government.

According to the Civil Registry and Migration Department, personal identification cards issued on or after Monday, August 17, will include biometric data, such the applicant’s photograph and fingerprints, in an effort to increase security features to combat document fraud and identity theft.

All existing ID cards issued to citizens prior to August 17 shall remain valid until the expiration date printed on the holder’s document, while all citizens of the Republic of Cyprus aged 12 and up are required to have a document issued at all times. ID cards are optional for citizens under the age of 12.

The new ID cards had been scheduled to go live last month but technical delays pushed the date further back, according to the Cyprus News Agency.

Changes to the ID card security system are based on a policy-making Action Plan to strengthen the European response to travel document fraud.

According to the policy, the enhanced security features are meant to help law enforcement agencies in EU member states to detect fake documents as well as catch “lookalike frauds” more easily, while “breeder documents” where fraudulent papers are used to obtain valid ID cards still pose a threat to state authorities.

Veridos, the company that has set up the system, will maintain the nationwide system for biometric data collection in Cyprus. The firm became involved through a joint venture in 2015 with a German federal mint, after Germany and the Republic of Cyprus signed a deal years later.