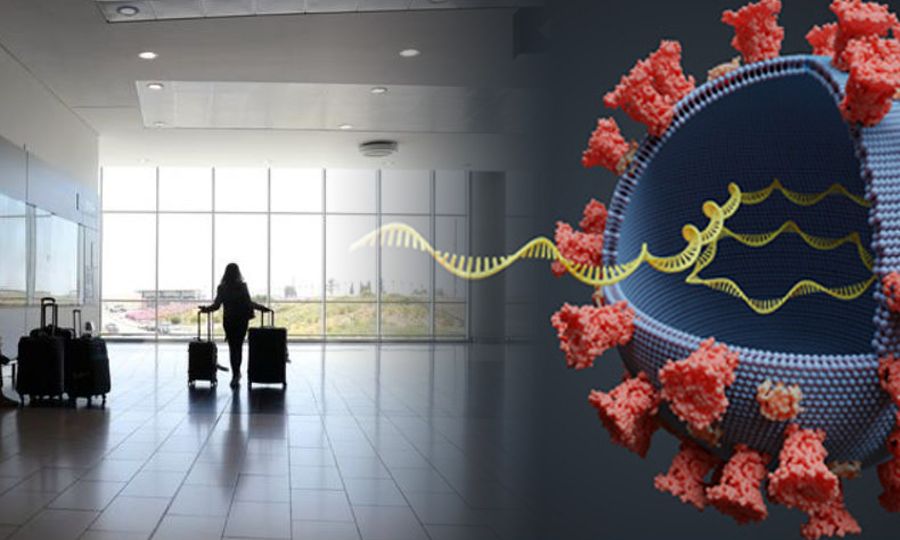 Biontech says it is confident its COVID-19 vaccine expected within days in Cyprus would remain effective against a variant that has been spreading in Britain, but questions still remain about the effectiveness of the vaccine as mutations continue to spread.

Speaking to Kathimerini Cyprus, pharmacology professor Christos Petrou said that vaccination strategies in the Republic of Cyprus would not change due to the specific mutation in Britain, saying current vaccines would remain effective.

“The vaccine is packaged in such a way that helps the body produce antigens against many protein elements of the novel coronavirus,” Petrou said, adding that only one element was being affected by the specific mutation and not the others.

On Monday, the European Medicines Agency said an expert committee recommended conditional approval for a coronavirus vaccine co-developed by BioNTech and Pfizer to be used across the European Union.

But while health experts say vaccinations and growing immunity in human populations would make it more difficult for the pathogen to survive, researchers also expect the virus to gain useful mutations enabling it to spread more easily or to escape detection by the immune system.

Jury still out on precise effectiveness

The Cypriot professor acknowledged that reduced effectiveness of the vaccine could not be ruled out.

Reports said health experts were still trying to evaluate data and assess the situation as a number of variants has been identified but in different parts of the world. Some variants become more common in a population simply by luck, experts said, not because the changes somehow are supercharging the bug.

Travelers from the United Kingdom to the Republic of Cyprus are being told to self-isolate in hotels for at least 10 days from day of arrival, at the state’s expense, as part of an effort to prevent a new variant being introduced into the population.

Mutation may already be here

Some critics accused the government of not taking bold steps to ban all passenger flights from the UK, as other EU members did.

But another health expert, Petros Karayiannis, said on Monday it was probably too late for the island to ban flights as the mutation may have already been introduced from the UK in the island’s local population.

“It may be too late for such a measure because there is already a chance that the variant could be spreading for 5 or 6 weeks,” he said.

But Karayiannis, who is also a member of a task force advising the government on the pandemic, also called for negative tests and mandatory 15-day quarantine for those arriving from the UK.

Calls for calm as evolution does its thing

Health experts across the globe and officials from the World Health Organization said mutations were normal and cautioned against major alarm, saying this was a normal part of a pandemic’s evolution.

BioNTech Chief Executive Ugur Sahin also said that the German company would investigate the mutation in the coming days but that he viewed the matter with “with a degree of soberness.”

Cypriot Health Minister Constantinos Ioannou remained optimistic about the vaccine, saying the first batch of the Biontech/Pfizer shots was expected within days.

Monday’s EMA recommendation was immediately adopted by the Euriopean Commission, which approved the vaccine to be used across the EU.

Ioannou said the government was “filled with optimism” over the decision, adding it was “the beginning of the end of the pandemic.”