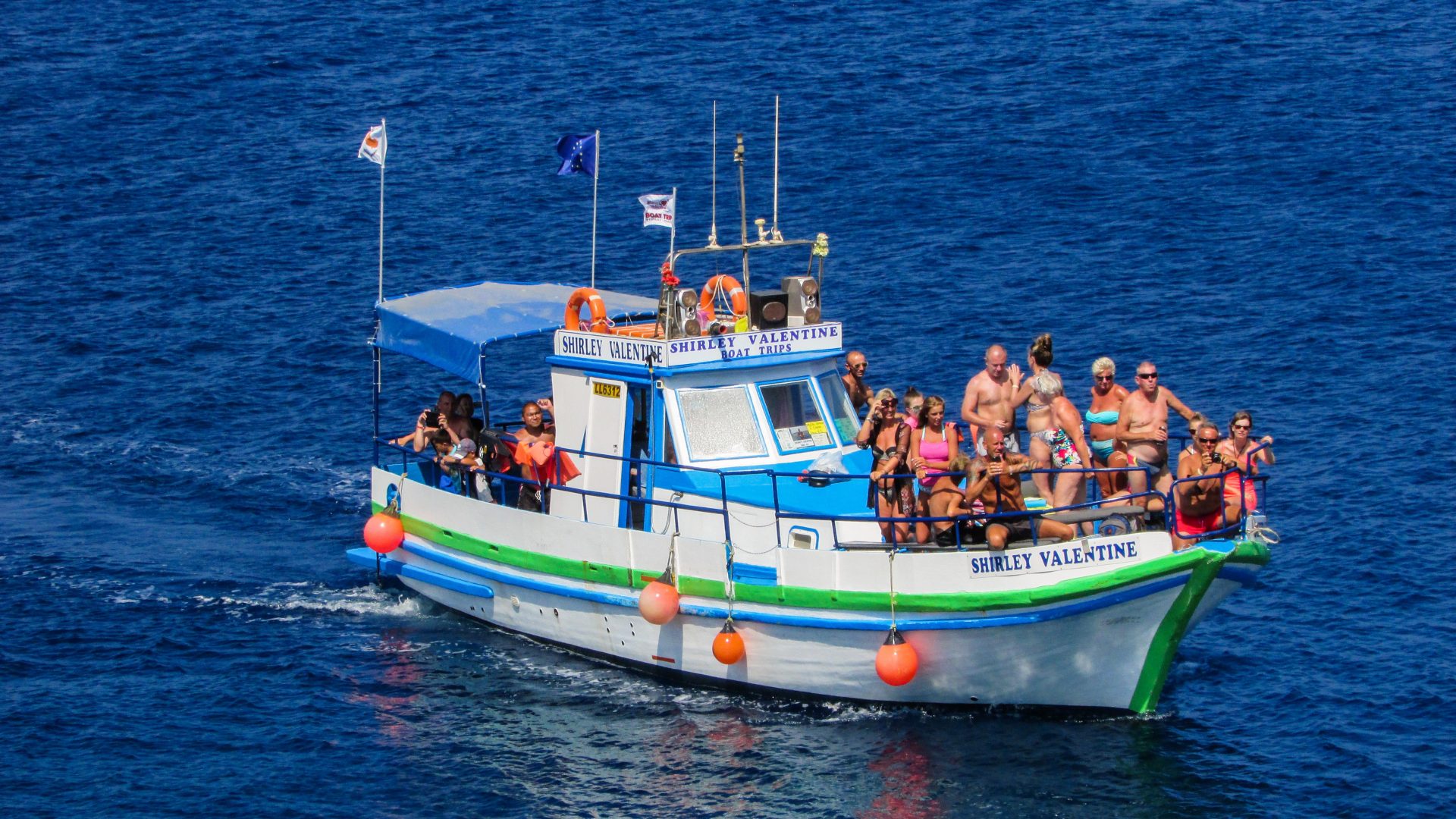 Surprisingly, lots of Europeans are still intent on travel this year, and not surprisingly, Cyprus remains among the top choices for destinations according to a study released this week by the European Travel Commission (ETC).

The ETC, which represents the National Tourism Organisations of the countries of Europe, examined the ‘travel intentions’ of more than 5,000 Europe residents. While most are still hesitant to take a trip outside their own countries, one out of four said that they intend to travel within Europe in the coming weeks, and 50% said they want to travel again in the next six months.

Cyprus came out among the top choices for these travellers: Spain was the first choice, with 7.8% choosing that country as their next destination, Greece garnered 6.2%, Portugal was chosen by 4.6%, and Cyprus by about 2% of those surveyed. Norway, Finland, Sweden, Poland, Estonia, Serbia and Switzerland all ranked lower than Cyprus, while Turkey came in just above at between 2-3 percent.

Health and safety was the top priority for a majority of these travellers this year.

For summer travel choices, about 25% of respondents wanted a seaside vacation – “sea, sun and beach,” they said. About 15% wanted a cultural and heritage experience, while 16% valued nature and the outdoors.

There is actually a national breakdown here: British travellers favour the sun and sea, while Italians prefer culture, and Germans prioritise nature in their upcoming travel choices. Polish vacationers are the most avid, with three out of four planning to go to another country in Europe in the coming months.

As for the Dutch, about 50% of those surveyed plan to travel to another country in Europe within six months.

Nearly all of these respondents said that they planned to bring family members along, and that travel websites were influential in their choices of destination.