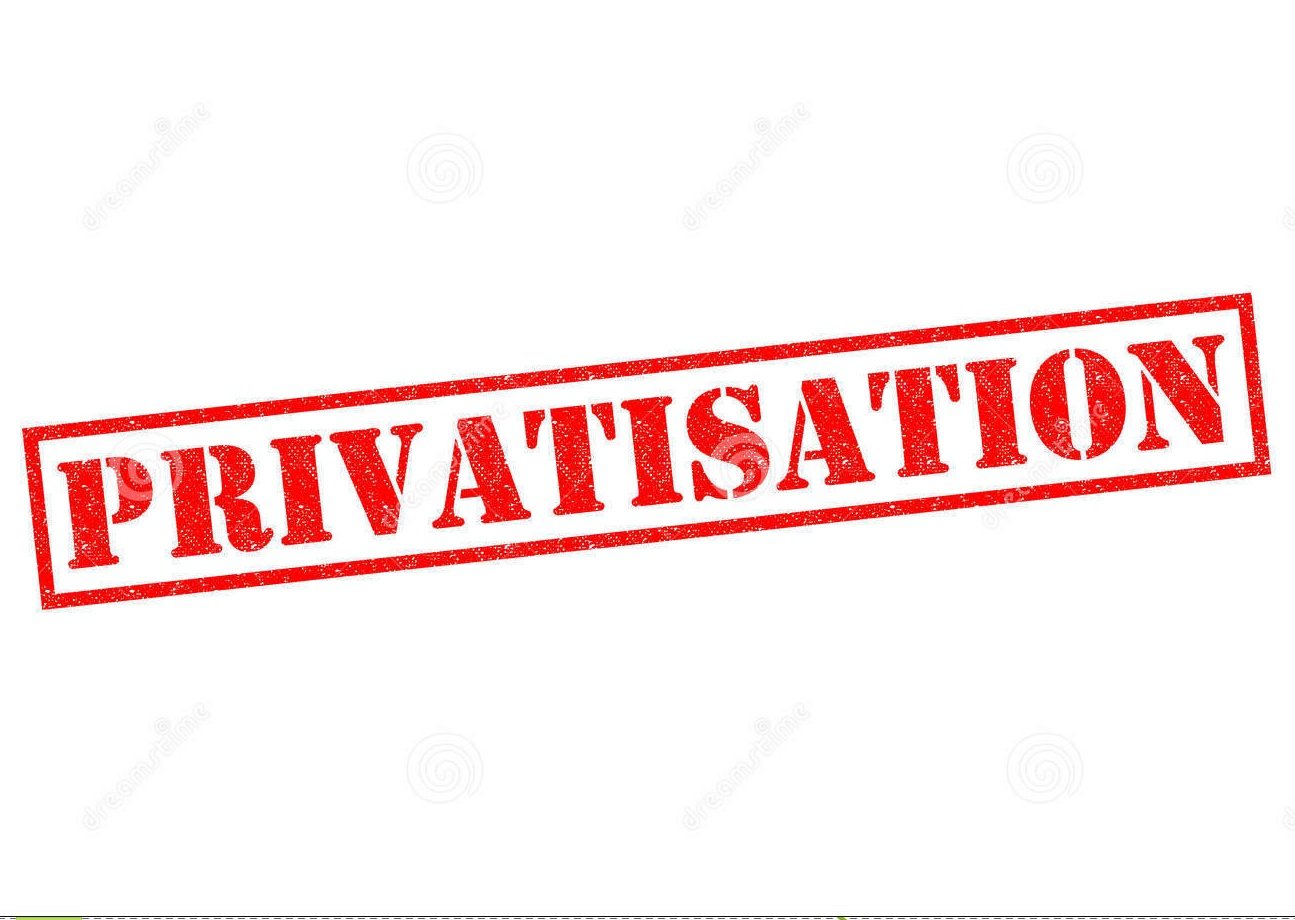 “Privatisation is coming soon to the Cyprus Stock Exchange (CSE),” Chairman Marinos Christodoulides told the Cyprus Mail in a note.

“Hopefully, a foreign stock exchange will be the new shareholder of the CSE,” he added.

As the Cyprus Mail reported in March, there is interest from Israel and the UAE for a partnership. The CSE is already partnered with the Athens Stock Market, but that has not brought in a sharp increase in liquidity or in companies seeking a listing.

In a recent interview with a radio station, Christodoulides explained that a tender process is underway to choose one of five companies in the bidding to manage the privatisation process.

Once a company is chosen, it will have 14 months to complete the process, he added. That company will be dealing with many important relevant issues, such as legal transformation (creation of a privately owned vehicle to take over the CSE’s activities), labour issues etc, but most importantly for evaluating and selecting potential investors and making a final proposal for a strategic investor to acquire the Exchange.

“The privatisation will add value, and bring further know-how and perspective to the CSE and will contribute even more decisively to increasing the introduction of new companies for listings and increasing liquidity.”

“What we hope is that the privatisation of the CSE will further contribute to the goal of developing our country’s economy, while at the same time it will give companies an alternative way to raise funds for their development, so that they can disengage, to some extent, from bank lending, which is the main source of funds today.”

Christodoulides also referred to a new market, for Small- and Medium- Sized companies, that will begin operations during this year. This is as projected by the EU directive Mifid II (2014/65/EU).

“It will be, he said, a sub-category in the existing approved Multilateral Trading  Mechanism (MTF) of the CSE. Companies from Cyprus as well as from Greece and Britain and some from other European countries have expressed interest so far. There will be coordination with the Hellenic Capital Market Commission, so that it begins operations soon, definitely within this year “.

Again, this new market is projected to increase trading volumes and liquidity on the CSE, Christodoulides added.