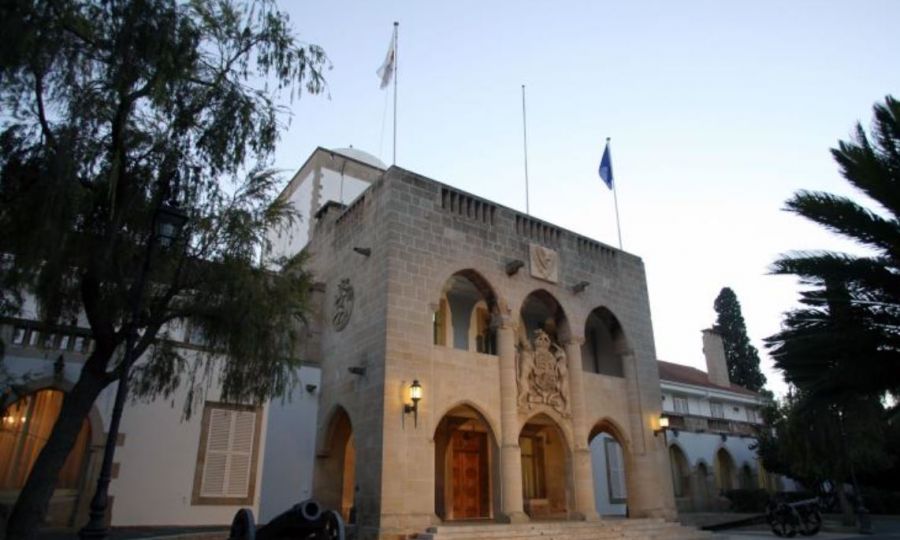 The Republic of Cyprus announced unexpectedly on Tuesday that the current Citizenship by Investment Programme would be abolished, following an emergency Cabinet meeting a day after Al Jazeera published a secret video alleging corruption in the island’s golden passport scheme.

According to government spokesperson Kyriacos Koushos, who spoke after an emergency Cabinet meeting on Tuesday morning at the Presidential Palace, the administration had decided to suspend the Citizenship by Investment Programme in its current form starting November 1.

Koushos said the decision was based on proposals by Interior Minister Nicos Nouris and Finance Minister Constantinos Petrides, who also served as interior minister previously, while reports said the Cabinet meeting was very short and to the point.

Koushos said the establishment of a new passport scheme would be examined following the completion of an ongoing probe.

After the probe findings, the spokesperson said, the administration will examine a new policy to encourage foreign investment on the island in a “comprehensive manner."