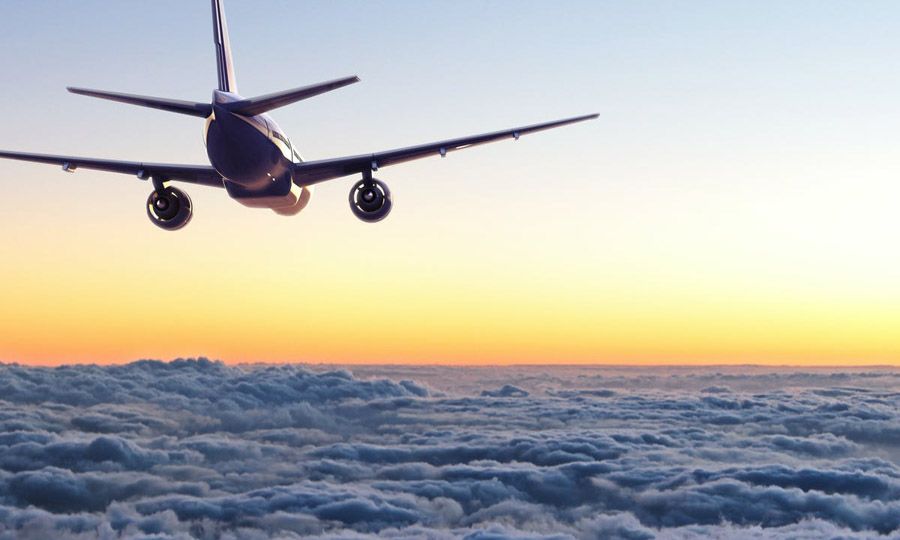 Thousands of cancelations from Russia to Cyprus in just a matter of hours are testing the island’s response to the health crisis, with companies pushing their programs later in the summer pending improvement on the pandemic front.

According to Kathimerini Cyprus, in just a matter of hours there were 100,000 cancelations from Russia for the month of May, while European companies were also postponing chartered flights for May and June.

So far around 6500 Russian tourists arrived in the Republic of Cyprus according to Kathimerini’s Maria Eracleous, who said companies were hesitant to charter flights to the island.

But Eracleous also noted there was uncertainty on how even the current month would fare, citing travel restrictions being imposed due to a deteriorating epidemiological situation in Cyprus.

Cyprus has a color-coded system in place continually updated for travelers from other countries, with passengers from Russia currently listed in the Red Category with the least favourable terms.

But it turns out another 100,000 Russian tourists are still expected to travel to and from the island after all, Eracleous said, citing current schedules for inbound and outbound flights.

There are some 20 weekly flights currently with the number gradually going up on April 23, a week ahead of Eastern Orthodox Easter, through the end of May, she reported.

The uncertainty in travel also comes as EMA is expected to examine the pharmacovigilance report for Russia’s Sputnik vaccine, which is based on an adenovirus platform just like AstraZeneca and Johnson & Johnson.

Cyprus and other EU states have declared readiness to purchase Sputnik as long as the Russian jab gets EMA approval, with Nicosia also adding an “immediate delivery” pre-condition.

Russia also recently suspended many flights into Turkey, a giant competitor in the Russian market, with Eracleous noting that Cyprus failed to capitalize on the restriction. Reports also said the island saw an unexpected surge in COVID-19 cases, prompting the government to pull back on relaxations of measures ahead of Holy Week.

But the fight for Russian tourists was kept alive in the region as Greek Tourism Development Minister Haris Theocharis wrapped up an official visit to Russia last week, an entire month before Athens is set to reopen its tourism sector.

Reports said Theocharis addressed concerns in Moscow over whether Greece would recognize Russian vaccines for incoming tourists, saying the Greek national vaccination committee viewed Sputnik as equal to European vaccines for travel purposes and reassuring Moscow that Russians “can come without having to undergo a check and additional tests.”

Turkish media also report that hundreds of thousands of Russian tourists were determined to carry on with holiday plans in Turkey despite the suspension of April and May flights from Russia due to the coronavirus pandemic.

Russian officials reportedly told Ankara that flights would resume if developments with the pandemic showed a positive trend.

Stakeholders in the Cypriot tourism industry believe stricter measures are necessary now in order to reduce daily cases and stabilize the epidemiological situation, Eracleous said, adding that airline companies will look elsewhere this summer if things are not under control by end of May.