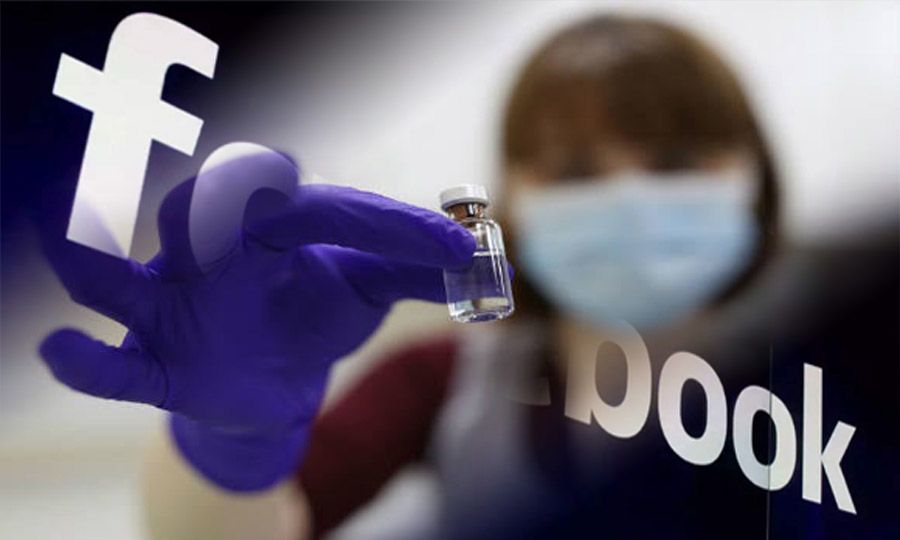 Officials from the health ministry have partnered up with health experts and a patients advocate group in order to reach out to Facebook users who may be unsure about the pandemic or have concerns about getting vaccinated.

In a short video posted on Facebook on Monday, a number of medical professionals are telling social media users “let’s talk about it, it’s simple” in reference to questions people may have about the pandemic or confusion over information in the media.

The video opens with Constantinos Tsioutis, head of the government’s advisory team, who asks “do you have questions, are you worried? Let’s discuss it.”

Other professionals in the video invite people to ask questions if they are confused over medical terminology or concerned over what is being said regarding vaccination side effects, telling viewers they have the right to ask.

The video also invites Facebook users to listen to the experts who in turn will hear them out as well, with a written statement also pointing to live discussions to be held in the near future.

“This is a joint effort: we have concerns, we ask questions, we get correct and timely information to protect health, for ourselves, our loved ones, and society,” the statement said.

The effort comes after the government turned its attention primarily to unvaccinated young adults, following a surge in coronavirus cases that took place after a bold set of relaxation measures on the island.

Another member on the advisory team, health expert Zoi-Dorothea Pana, told the Cyprus News Agency on Tuesday “the situation is critical” while adding that 9 out of 10 hospitalized patients were unvaccinated.

The video also came days after rumors circulated online, with Pana also going on to debunk a social media myth that COVID vaccines can prevent pregnancies. The expert said such a claim could not be supported by current scientific literature and studies.

Asked on state radio whether she would put people’s minds at ease by putting her signature under her statement debunking sterilization claims, Pana said the solid science behind her was the ultimate signature, clarifying she had no qualms associating her name as well as identity as a woman and aunt with her position.

The government is also expected soon to announce new incentives aimed at encouraging young adults to get vaccinated, after Citizens Commissioner Panayiotis Sentonas met with private and public companies to discuss ways to boost vaccination rates within the age group.