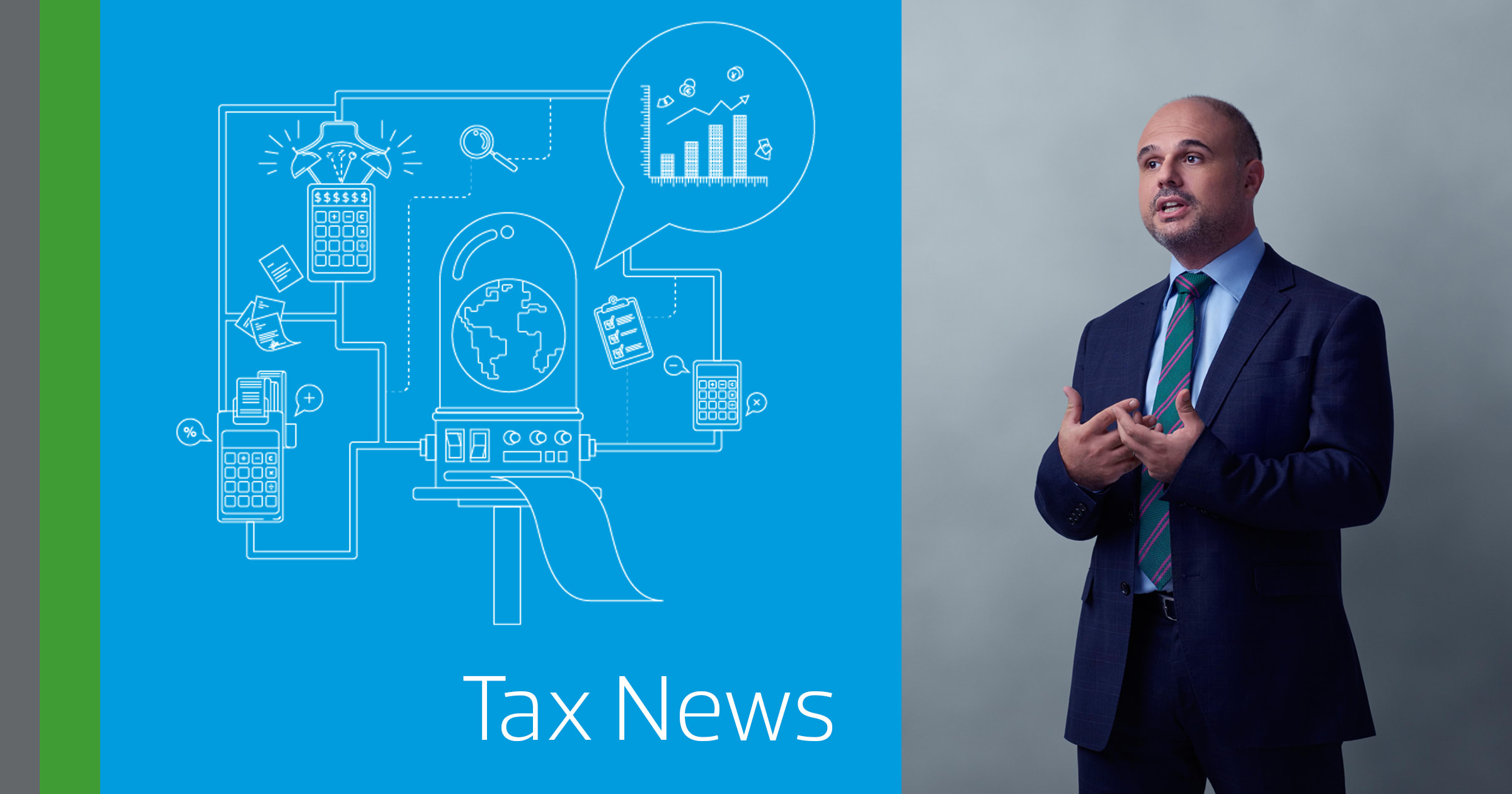 Cyprus Tax Extensions and Tax Overdue Amendments due to the Covid19 pandemic.

The purpose of the current newsletter is to inform about extensions provided by the legislation due to the Covid19 crisis, as well as amendments on the Procedure of the Settlement of Tax Overdue Amounts Law. It also refers to the European Commission Action Plan for Fair and Simple Taxation Supporting the Recovery Strategy.

ASSESSMENT AND COLLECTION OF TAXES LAW

ON 20 APRIL 2021, THROUGH THE OFFICIAL GAZETTE OF THE REPUBLIC, IT IS ANNOUNCED THAT THE HOUSE OF REPRESENTATIVES OF CYPRUS HAS VOTED FOR THE BELOW DEADLINE EXTENSIONS:

The last day of submission of the tax return for individuals (T.D 1) and for self-employed individuals who are not obliged to prepare audited Financial Statements and the payment of the relevant tax liability, is the 30th of September 2021, without the imposition of any penalties and charges.

The last day of submission of the employer’s return (T.D. 7) is the 30th of September 2021, without the imposition of any penalties and charges.

The last day of paying the second instalment of provisional tax assessment for 2020, is the 30th of September 2021, without the imposition of any penalties and charges.

THE HOUSE OF REPRESENTATIVES VOTED INTO LAW, AMENDMENTS RELATED TO THE LAW ON THE SETTLEMENT OF TAX OVERDUE AMOUNTS. THE AMENDMENTS HAVE BEEN PUBLISHED IN THE OFFICIAL GAZETTE OF THE REPUBLIC ON 29 APRIL 2021.

Based on those amendments, taxpayers who owe taxes to the Tax Department due to the adverse economic conditions caused by Covid 19, can arrange for their tax due amounts to be settled in instalments.

Based on the law amendment, the arrangements apply to all physical and legal persons and self-employed individuals, whose annual turnover for 2020 is reduced by at least 25% compared to 2019, mainly due to the restrictive measures imposed for dealing with the pandemic.

The arrangements for the settlement of tax due amounts from 1 January 2016 until 31 December 2019, can be done within 12 months from the date of the official publication of the law in the Official Gazette of the Republic.

It is stressed that the arrangements only apply to the tax due amounts for the period from 1 January 2016 until 31 December 2019 already in place. This means that any due amounts relevant to this period created thereafter, cannot be part of the arrangement.

THE CYPRUS TAX DEPARTMENT INFORMS ALL STAKEHOLDERS THAT THE EUROPEAN COMMISSION INITIATED PUBLIC CONSULTATIONS RELATED TO THE RECOMMENDATION TO THE MEMBER STATES OF EUROPEAN UNION FOR THE IMPROVEMENT OF THE POSITION OF EU TAXPAYERS AND THE SIMPLIFICATION OF THEIR TAX OBLIGATIONS.

The purpose of the initiative is to increase the awareness of both taxpayers and tax authorities for the rights and obligations of the taxpayers. Those measures are part of the Action Plan for Fair and Simple Taxation Supporting the Recovery Strategy announced by the Commission in July 2020.

The aim of the initiative is to collect information from all concerned parties, including national tax administrations, intergovernmental, non-governmental and business organizations, tax practitioners and academics, relating to direct tax issues faced when exercising their rights for cross-border activities.