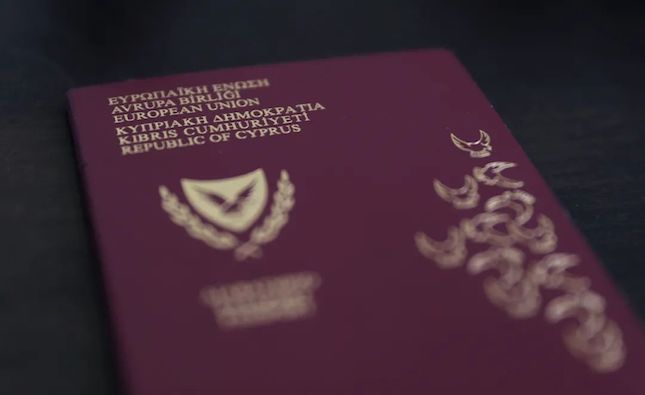 Cyprus has not processed any passport applications of a foreign investor since January, after freezing procedures pending the approval of tougher criteria regulating the Citizenship for Investment Scheme.

The new regulatory framework was prepared by the government following bad publicity highlighting cases in which passports were granted to dubious investors.

Some 180 applications filed with authorities by foreign investors have been frozen pending the approval of the new framework by parliament, making checks on applicants tighter.

A bill on tightening criteria and regulations which was tabled at the House in February.

Following a four-month delay due to COVID-19, the House kicked-off a round of discussions on a government proposal codifying procedures for the Citizenship for Investment Scheme.

The scheme has brought in billions in investment, mostly through real estate, since it was introduced in 2012, it has come under scrutiny from the EU for being a potential money-laundering risk.

Regulations to be introduced, include sanctions for a Cyprus passport holder should they be found to have broken the law.

Under new proposals, the state can withdraw Cypriot citizenship from a foreign investor if within 10 years of the date of receiving a Cypriot passport they have either been convicted in Cyprus or another country for a serious criminal offence which entails a prison sentence of five years or more, or are wanted by Europol or Interpol for a serious criminal offence, or have been placed on a sanctions list.

“These regulations reinforce in the best possible way the credibility of the investment scheme, while the key provisions relate mostly to linking the scheme to anti-money laundering laws,” Nouris said.

The Minister noted that provisions to be introduced makes service providers assisting foreign nationals in filing their applications, more accountable as they will have to carry out stringent due diligence procedures.

Nouris said there will be a register with which service providers will have to enrol.

He said they will be issued licenses renewable every year while firms will be held accountable should an issue arise with an applicant’s submission.

The minister conceded there are legal obstacles holding up procedures to revoke Cypriot nationality from 29 investors linked to criminal investigations overseas and financial scandals.

Commenting on changes made in May 2019, Nouris said: “The scheme is not directed solely at real estate, as Cyprus is a country which relies on its tourism industry and services sector”.

He also said applicants must invest a minimum of €2 million in Cyprus, of which €500,000 is for a residence.

Once an investor has acquired the passport, the investor must keep the residence for life.

In addition, successful applicants will contribute a €75,000 fee to the Cyprus Land Development Corporation, and another €75,000 to the Research and Innovation Foundation.

Some 4,000 Cypriot passports were issued to investors under the program, generating at least €7 billion since 2013.