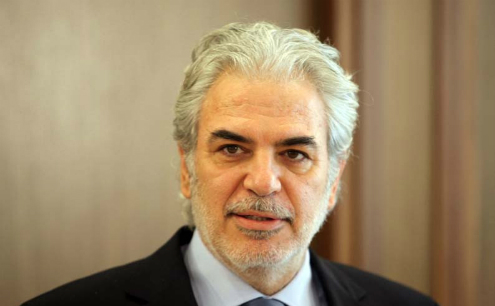 Cyprus approves a roadmap to start privatising state companies in two years, a requirement of international lenders for Cyprus to receive its next tranche of bailout funding.

Under the terms of the bailout from the International Monetary Fund and European Union, Cyprus must initiate a privatization plan to raise at least €1 billion by 2016, and an additional €400 million by 2018 at the latest.

The process will start with the Cyprus telecoms authority, known as Cyta, government spokesman Christos Stylianides said. "The first divestment will take place after a two-year preparation period, during which it is anticipated (Cyprus) will overcome recession and enter a period of recovery," he added and said the government did not expect to fully privatize any state-owned asset. Employees would have an opportunity to take part in the process.

The east Mediterranean island in March became the fifth euro zone member to require aid since the onset of the bloc's debt crisis, after the two main Cypriot banks buckled under their exposure to Greece. Cyprus is following a 3-year economic adjustment program to restructure its banks and correct fiscal imbalances. The bailout was conditional on the island shutting one major bank and confiscating deposits to save a second. Both were excluded from external bailout money.