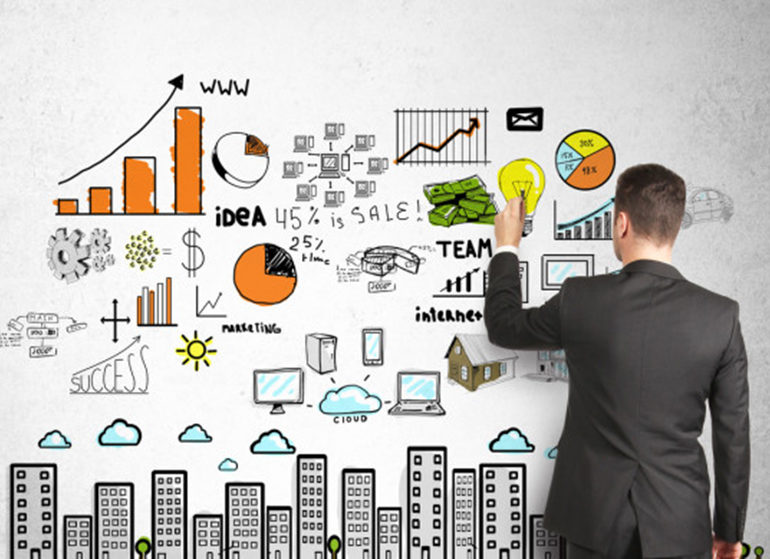 Cyprus to create Deputy Ministry of Innovation and Digital Policy

As part of its reform agenda, Cyprus will establish a Deputy Ministry of Innovation and Digital Policy in 2020 following the cabinet’s decision to approve a bill to be tabled before parliament.

Finance Minister Harris Georgiades told reporters that establishing the deputy ministry was an essential part of the government’s reform agenda.

The ministry will be responsible for promoting research, innovation and digital transformation of the state with its operation already covered in the government’s budget.

He said substantial progress has been made such as the appointment of the National Chief Scientist for Research and Innovation and the setting up of six research centres of excellence with significant national and European funding.

Each of these research centres will employ over 100 scientific researchers.

Georgiades said that despite progress made in the area of e-government, weaknesses were identified such as the absence of a central coordinating body with executive responsibilities.

He said the Department of Information Technology Services of the Finance Ministry will come under the umbrella of the new Deputy Ministry.

The bill is expected to be put before parliament within the coming weeks so the new ministry could operate as soon as January 1, 2020.