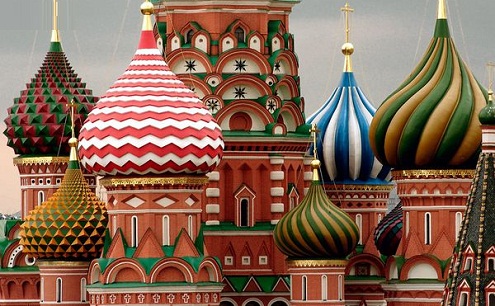 President Nicos Anastasiades, assured recently that the government will facilitate every business and investment initiative involving the Russian Federation.

Speaking at a conference on Recent tax developments: Russia – Cyprus and Global Tax Trends, Anastasiades welcomed an agreement between the two countries to postpone the implementation of a protocol amending the double tax treaty with respect to taxes on income and capital, until the introduction of similar provisions in the bilateral tax treaties between Russia and other EU countries.

The president further stressed that he was fully aware of the strict regulatory framework Russia applied and the need for transparency and accountability, pointing out that Cyprus was fully harmonized with European taxation regulations and with the Organisation for Economic Co-operation and Development Policy standards on fiscal transparency and exchange of information on taxation matters.

He also recalled his official visit at the Russian Federation in February 2015, saying that it constituted a milestone for reaffirming the reciprocal political engagement to qualitatively enhance the strategic relationship of the two countries, through the signing of a number of bilateral agreements, among others, in the fields of economic co-operation and on research and technology.

“I do hope, following my extension of invitation, that my visit will soon be reciprocated at the highest level, in order to explore new areas of beneficial cooperation, as well as deepen and enhance our existing collaborations, for the mutual benefit of our countries and our people”, he said.

Anastasiades also expressed his satisfaction and gratitude for the vote of confidence, trust and faith of Russian people, and the business community, to Cyprus and its financial system, particularly during the past four years and following the island’s bailout in 2013.

“To this end, I can assure you that Cyprus will remain a reliable partner to all of you, especially since we are now emerging stronger than ever from an unprecedented crisis, and our journey along the road to recovery has been faster than anyone could predict”, he said.