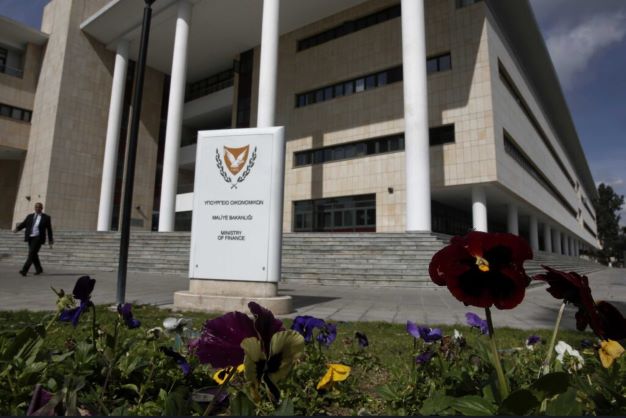 The island’s Finance Ministry on Friday said it will introduce a 15 per cent minimum corporate tax rate on multinational and domestic groups or companies with a combined annual turnover of at least €750 million while examining ways to mitigate any possible adverse impact on the Cypriot economy.

The Finance Ministry said in a press release that following a unanimous agreement on the European Directive over the global minimum tax rate, it will prepare the necessary bills transposing the EU directive into national law.

In parallel, the Ministry added that it “will examine ways to mitigate any possible adverse impact on the Cypriot economy.”

EU member states reached an agreement to implement at EU level the minimum taxation component, known as Pillar 2, of the OECD’s reform of international taxation, aiming to impose a  minimum rate of 15% on profits of large multinational and domestic groups or companies with a combined annual turnover of at least €750 million.

Member states must transpose the EU directive into national law by December 2023.