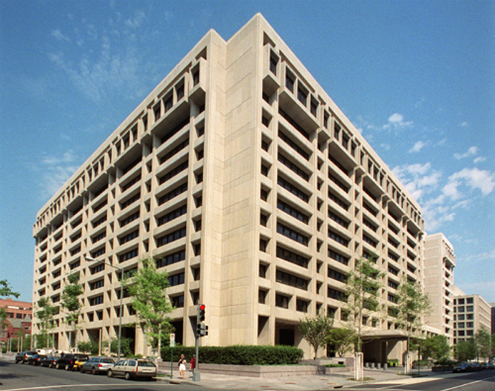 The IMF says Cyprus is expected to generate a fiscal deficit of 1.3% of economic output in 2015, after posting a 0.2% deficit in 2014 and before generating a fiscal surplus of 0.1% next year.

The government is forecast to generate a primary surplus of 1.3% of gross domestic product in 2015which will increase to 2.4% next year, after posting a 2.3% primary surplus last year, the IMF said in its Fiscal Monitor posted on its website.