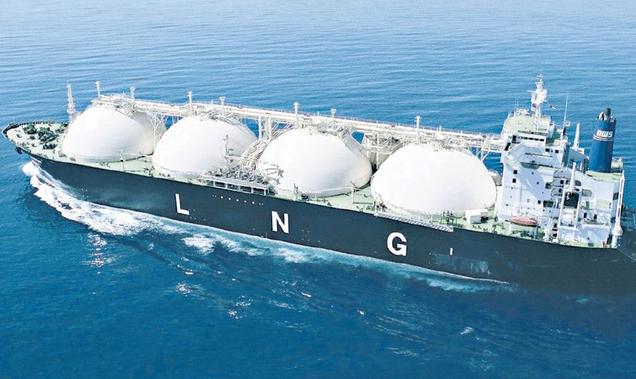 Cyprus to see its first LNG terminal in 2021

Cyprus is soon to see the construction of its first LNG terminal station after the government reached an agreement with a Chinese-led consortium for its operation from 2021.

Following the contribution of the state’s legal services in the negotiations between the two sides, an agreement between the state Natural Gas Company (DEFA) and a Chinese-Greek consortium to construct an LNG terminal in Cyprus was reached.

The agreement between the consortium composed of China Petroleum Pipeline Engineering and METRON of Greece with DEFA will see the construction of an LNG terminal station at Vassiliko.

According to Phileleftheros daily, negotiations had intensified in recent days with the legal services intervening to make sure that loopholes ironed out which could possibly harm the country’s best interests.

The deal is to be re-examined by the legal services, and if the green light is given, the deal is expected to be signed sometime next week.

The joint venture between China Petroleum Pipeline Engineering and METRON is also expected to bring in Chinese Hudong-Zhonghua Shipbuilding Ltd and the Norwegian Wilhelmsen Ship Management to convert the LNG carrier ship into an FSRU, that is a floating storage regasification unit, to be established at the port in Vassiliko.

According to the proposal tabled by the consortium the ‘Galea’ natural gas carrier will be modified to act as an FSRU for a period of 25 years, starting from 2021.

The total cost of the ship’s modification and operation as an FSRU is estimated at around €260 million, of which €101 million will be obtained from the EU, as Brussels will co-finance the project.

The EU’s contribution to the project is considered vital as it will bring down infrastructure costs making electricity production from natural gas viable.

There are also preliminary agreements with the European Investment Bank (EIB) and the European Bank for Reconstruction and Development (EBRD) to finance the project, while the electricity authority’s stake in the state Natural Gas Infrastructure Company (ETIFA), estimated at €43 million, will be used to develop the terminal.