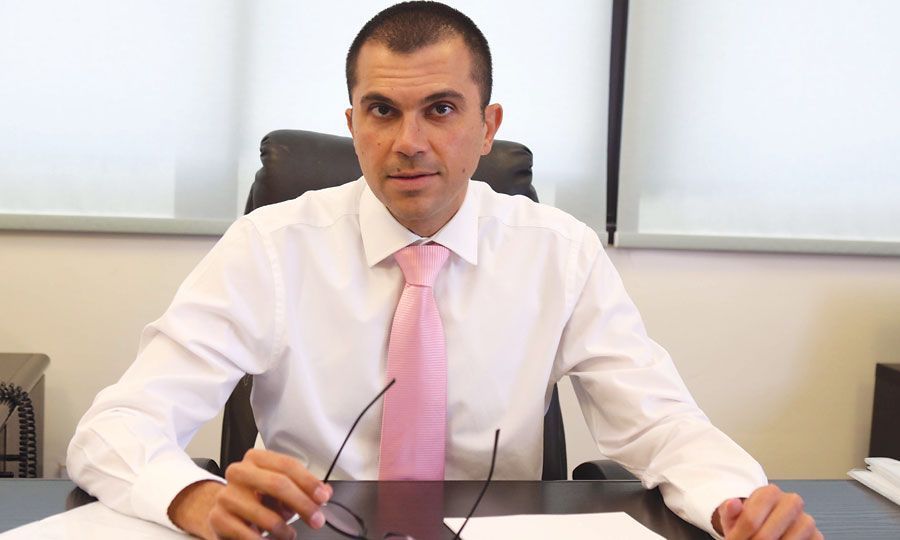 “The UK is our biggest market, it’s massively important to us, and the situation there is improving all the time,” he said. “In a few weeks from now, by mid-July, flights will be possible from the UK to Cyprus … 15th July sounds very reasonable.”

The UK was previously not on the list of nations whose residents were permitted to come to the island. In the past,  tourism from Britain has constituted more than one-third of total visitors.

The Cyprus tourist industry has been clamoring for some time for the government to indicate a date for British tourists to come in; by naming a date, even if it is only an expectation, the large tourist agencies that bring thousands of tourists from the UK may begin to take bookings on a large scale.

Perdios was quoted as predicting a price war among UK tour operators for Cyprus bookings.

“There are going to be very good deals for Brits this summer. I am certain of that…”

“We’ve been in contact with tour operators for the last two months at least, talking to TUI, Jet2, etc.We’re going to see a price war with heavy discounting especially via tour operators in the coming weeks.”

“The reason the new deals haven’t come up yet is because nobody knew when, exactly, they were opening,” he admitted.