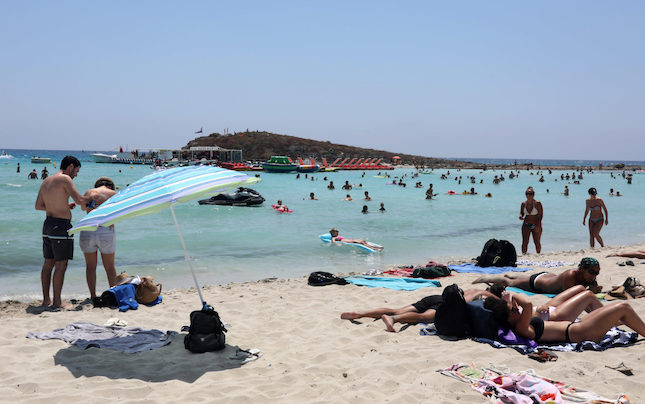 The Cyprus tourism sector marked an 85.1% drop in revenue over the first ten months of 2020, data released by the Cyprus Statistical Service (CyStat) on Wednesday show.

Following the decrees issued by the government and the measures taken to prevent the spread of the coronavirus disease, a ban of entry to Cyprus was imposed on several categories of persons, including tourists, for the period March 15-June 8, 2020.

As of June 9, a gradual easing of the travel restrictions to Cyprus allowed arrivals from specific countries, based on the epidemiological risk categorisation issued by the ministry of health.