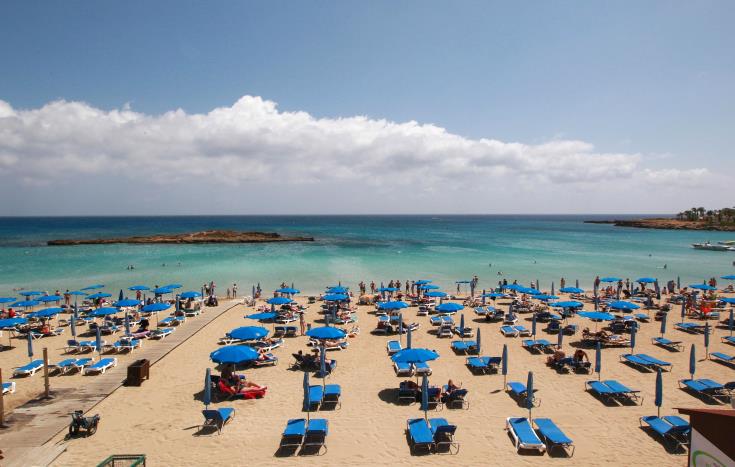 Cyprus saw its income from tourism nosedive by 73.5% in March as it enforced a commercial flight ban and tightened COVID-19 lockdown, according to official data released Wednesday.

As of March 15, entry was only allowed for Cyprus residents while tourists were banned, as part of the measures taken to prevent the spread of coronavirus.

A ban on commercial flights has also been activated since March 21 and expected to remain until the airports open in mid-June.

As a result of the lockdown measures, the official Passengers Survey was only conducted until mid-March 2020.

Due to the small sample size that was collected during this period, it was not possible to produce a more detailed analysis of the expenditure of tourists by country of residence.

Revenue from tourism generated €2.68 billion in 2019, down 1% from the previous year, bolstered by record arrivals of 3.97 million.

A COVID-19-ravaged 2020 will paint a completely different picture for a sector that contributes around 15% GDP to the Cyprus economy.