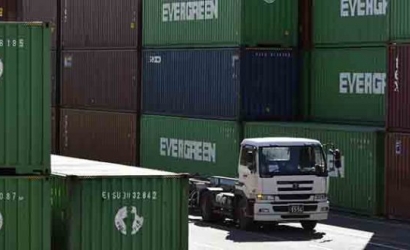 Total imports included the transfer of economic ownership of mobile transport equipment (vessels), with total value of €298 million from €70 million.

Total exports in January included the transfer of economic ownership of mobile transport equipment (vessels), with total value of €409 million from €204 million in January 2018 last year.