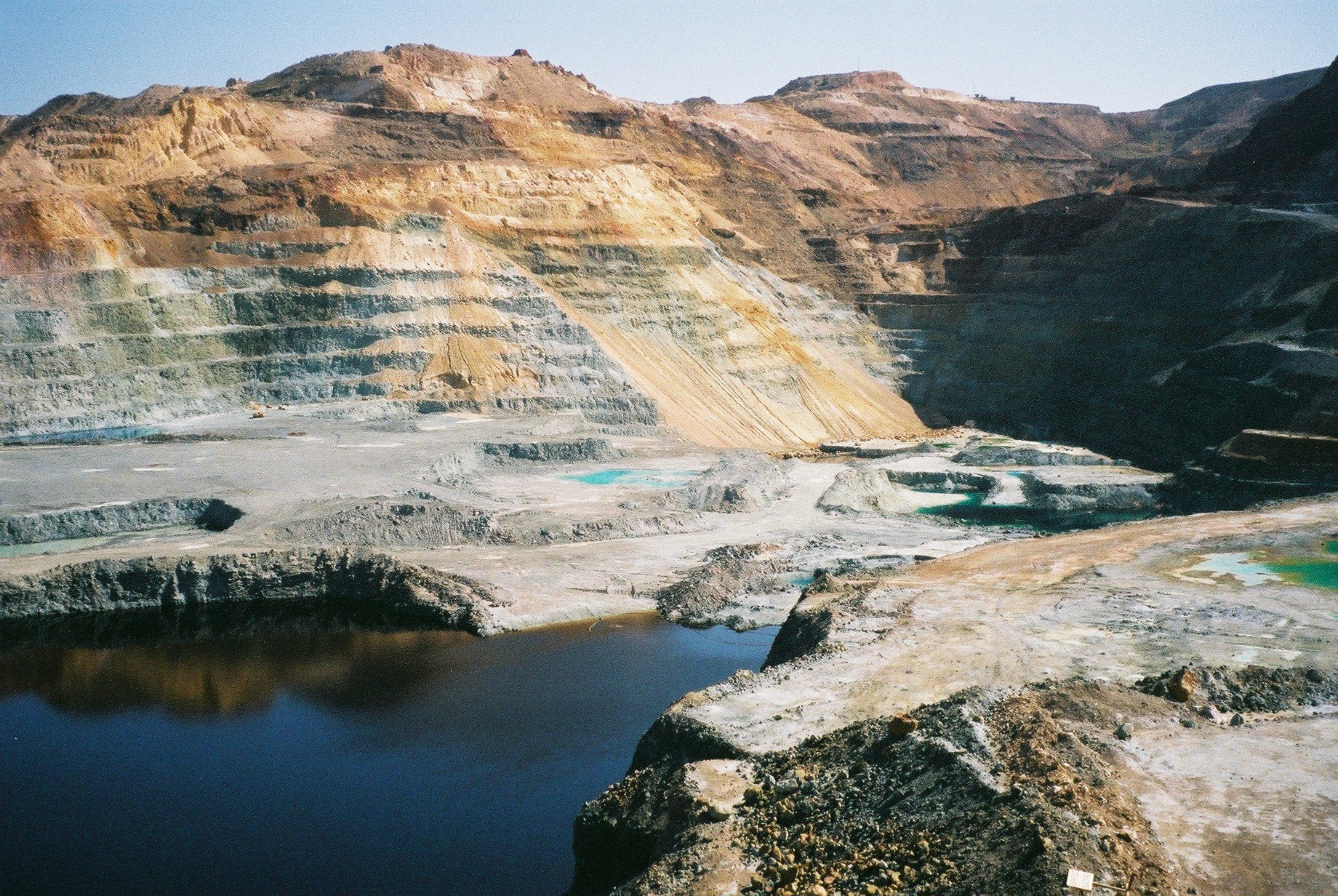 Cyprus-based copper and gold miner Chesterfield Resources has raised £630,000 to move ahead with development of gold deposits that the company has located on its site in the Troodos mountains.

The company, which is listed on the London Stock Exchange (LON: CHF), announced on July 27 the successful private placement of 12 million new ordinary shares, along with incentive options, to raise the funds.

“There are real opportunities here, because the wave of mining activity in the 1960s and 1970s in Cyprus literally just scratched the surface. Most of the mining involved taking gold and copper that was easily visible. But much more of the metals lie beneath the surface, and we can detect these deposits today using advanced technology. That is where we are at now,” French explained.

“We believe that numerous buried deposits, perhaps 100-200 metres underground, remain undiscovered. Chesterfield is undertaking the first modern large-scale and systematic exploration programme in Cyprus to search below surface. We have assembled a very senior team of exploration geologists from tier-one mining companies for this purpose.”

First-pass exploration drilling has shown strong gold results, according to a company statement. Cyprus is capable of producing clean, gold-rich copper mineral concentrates that are in increasingly high demand from smelters globally.

Drilling is to restart as soon as the easing of novel coronavirus pandemic restrictions allows, according to French. “After a year developing its target list in 2019, Chesterfield had just started its percussion drill testing programme when the Covid-19 epidemic swept across Europe. The company is positioned to recommence its drilling almost immediately,” French explained.

The funds raised will be used to expand the Chesterfield Resources drilling programme, Executive chair French said. The company intends to move forward with percussion drilling and diamond drilling.

“Percussion drilling enables the miner to find samples, but it is difficult to determine the grade or amount of these samples.  With the funds we’ve raised, we can begin diamond drilling to get specifics on grade and size of deposits.”

French points out that all of this mining is undertaken using best-practice environmental standards – the company holds licenses from the Cyprus authorities for all its work. “The Mines Service has been very supportive,” French notes. “The prospective areas are well away from the coast and in brownfield mining territory.”

“The exploration programme is now very advanced: we have spent twelve months in detailed work to develop strong list of over 30 prospects and targets,” French says.

“There has been no systematic broad-based exploration programme in Cyprus for 45 years. With this activity, we hope to begin reviving the mining industry in Cyprus, and we are actively looking for Cypriot investors to join us as we advance into the next phase.”