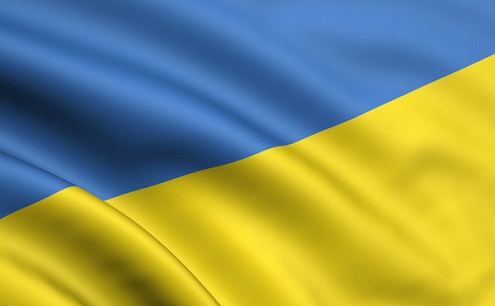 Cyprus and Ukraine recently signed in Kiev the Protocol amending the Convention for the Avoidance of Double Taxation and the prevention of fiscal evasion with respect on income taxes, it was officially announced in Nicosia.

The signed protocol will come into force not earlier than the January 1, 2019, date that the existing Convention will expire.

The existing Convention was signed on November 8, 2012 and entered into force on January 1, 2014.

“The Protocol will enhance further trade and economic relations between the two States. During the negotiations, a most favourable nation clause has been adopted, for taxes on interest, dividends, royalties and capital gains,” an official announcement also said.

“This clause is considered of high importance as Cyprus will be treated equitably with other competing jurisdictions,” it added.

Upgrading and expanding the network of Double Tax Conventions is of high economic and political importance.