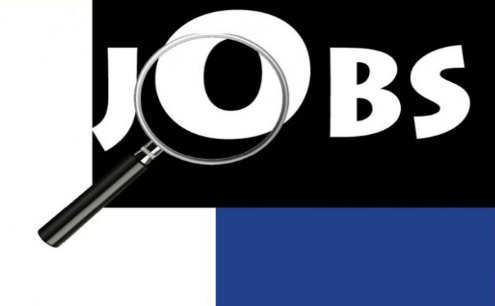 In September, the number of persons registered as jobless at the district labour offices fell by 11% – or 4,358 – compared with the respective month of 2015, Cystat said in a statement on its website on Wednesday.

The drop in the number of unemployed in September was mainly on a decline in the number of jobless in the areas of construction by 1,219, manufacturing by 672, trade by 540 and public administration by 457, Cystat said. The hospitality industry absorbed 456 unemployed persons, while the number of job-seekers in transportation and newcomers dropped by 438 and 536 respectively.