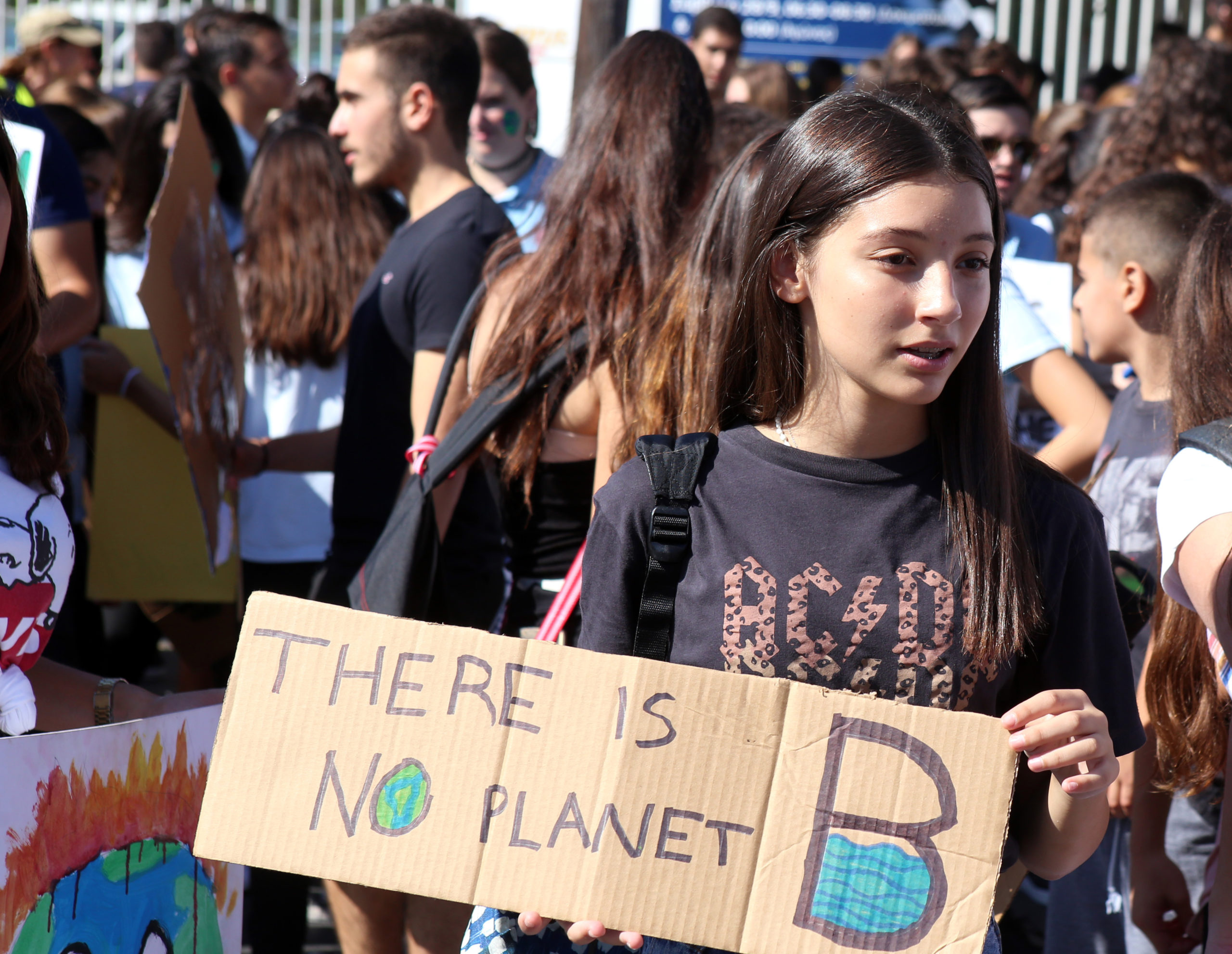 Despite apparent failure to meet eco targets set by the EU for 2020, Nicosia is optimistic that it will achieve its 2030 goals with a 10-year roadmap on energy and the environment drafted by ministries.

Agriculture Minister Costas Kadis is optimistic that the National Strategy Plan drawn up with the Energy Ministry will go a long way in overturning Cyprus’ poor performance.

The plan, after receiving the go-ahead from the Cabinet, was sent to Brussels for evaluation and approval.

The European Commission’s answer is expected within the coming weeks.

An initial draft plan sent in January 2019 was not to the European Commission’s liking and was sent back with a set of notes in red.

In comments to the Financial Mirror, Kadis said he was optimistic that this time around Cyprus will do its bit in clamping down on CO2 emissions and climate change.

“The 2020-2030 plan is so ambitious that it gives the working space to achieve targets set at a national and European level,” said the Minister.

Kadis noted that with the implementation of the measures that have been decided Nicosia is expected to largely meet the target of reducing greenhouse gases set for Cyprus, so it will not be paying any more fines for CO2 emissions exceeding the target.

”With the implementation of the actions and measures of the project, we are covering all other goals that have been set for both energy-saving and renewable energy penetration in Cyprus.”

The government will be spending some €1.3 billion on two sets of measures.

“Most of the measures will have to do with the transport sector. We want to implement sustainable mobility plans while increasing the use of electric vehicles.”

Kadis said increasing the use of electric vehicles in transport would only make sense if there is an increase in the percentage of Renewable Energy Sources in the energy production mix.

As he noted the government is to further promote the use of RES in electricity production while investing in the energy efficiency of state buildings and better waste management.

The ambitious two-pronged plan aims to facilitate Cyprus’ EU 2030 goals which include reducing the emission of greenhouse gases by 40%, for which a pollution rights exchange market does not exist.

According to EU targets set for 2030, Cyprus is legally obligated to reduce emissions of these gases by 24%.

Cyprus will also have to increase its energy efficiency by 32.5% by the end of the decade.

One of the state’s obligations is to refurbish public buildings, enhancing their energy efficiency. EU targets for 2020 should have seen Cyprus revamp 3% of its public buildings every year.

The plan, being more ambitious than what the EU has asked for, foresees that Cyprus will save some 243,04 Ktoe more than obliged to during the decade.

The country is also obligated to contribute to the EU target for 15% of electricity interconnection between the Member States.

And promote Projects of Common Interest that promote regional cooperation and contribute to the completion of the EU’s internal energy market, also 15% of transmitted energy should be produced from RES.

Cyprus’ target will be met by the EuroAsia Interconnector project, connecting the electricity grids of Cyprus with Israel and Crete, but remains to be seen how much of that transmitted energy will be generated from RES.

It is included in the 4th Union List of projects of common interest (PCI), that will lift Cyprus from energy isolation.

It also makes EuroAsia eligible for funding from the Connecting Europe Facility and complies with Commission President Ursula von der Leyen’s ‘Green Deal’ of cutting back on use of fossil fuels, boosting RES consumption and utilising electricity interconnectors, which should account for 20% of all energy supply.

Cyprus will also have to establish an appropriate regulatory framework that will help develop the market and facilitate competition in favour of consumers.