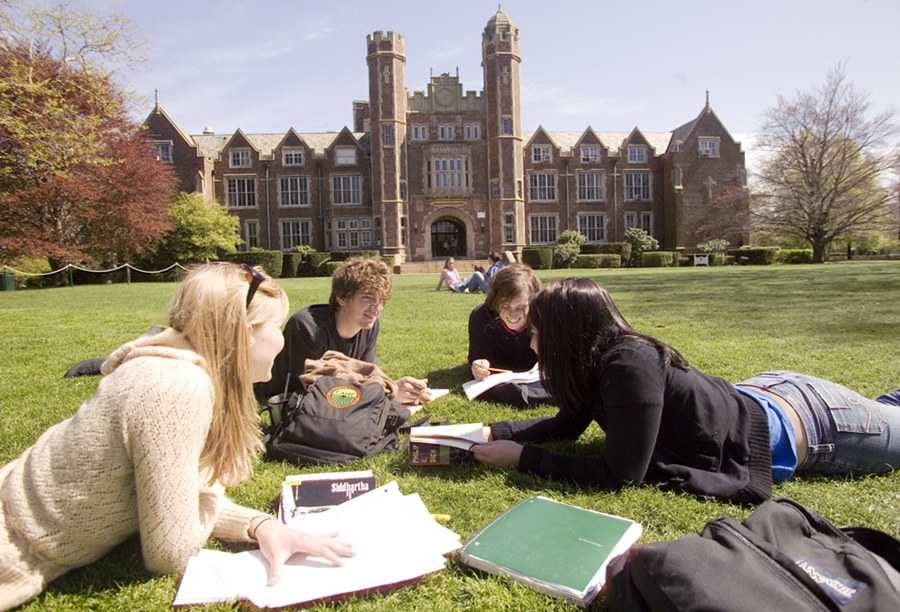 Following a UK government decision which essentially means that Cypriot students will have to pay higher fees from 2021, many are thinking twice about studying at British universities.

In comments to the Financial Mirror, Frederick University’s Rector and former Education Minister George Demosthenous said Cyprus universities can accommodate these students as they have the expertise while offering lower tuition fees.

According to a survey carried out by Hamburg-based Study.eu choice platform connecting 2 million students with European universities, the UK decision is a big turn off for Cypriots.

The survey indicated that a 50% increase in fees would see 76.4% definitely not study in the UK while a 100% fee hike would mean 93.3% of Cypriot students not even consider the UK.

Demosthenous said: “Despite the fact, Cyprus’ state and private school system was designed to prepare students mainly for universities in Greece and then UK universities we have witnessed an ever-growing number of students turning to Cyprus universities”.

He said students started turning to Cypriot universities in the 1990s when the Cyprus University was founded, followed by the creation of private colleges later upgraded to universities.

“While the numbers of students leaving to study abroad are still high, the tide is changing and around half of students consider studying at home.

This has to do with the dynamic Cyprus universities have built over the years,” argued Demosthenous.

He said as more Cypriots turned to local institutions more investment was put into infrastructure and research.

“This, in turn, created a positive image for local universities who started earning recognition and accreditation from international monitoring and rating bodies.

That is where the Cyprus Agency of Quality Assurance and Accreditation in Higher Education (CYQAA) came in to ensure the quality of higher education in Cyprus and to support processes provided by legislation for the continuous improvement and upgrade of higher education institutions and their programs of study.”

As a member of CYQAA’s council, Demosthenous argued that more pressure was put on universities to improve.

“University medicine and pharmaceutical courses have attracted a large number of students from abroad.”

Demosthenous said that all private universities have agreed to offer scholarships or lower fees to struggling students after examining the individual circumstances of each case.

“We will be taking into account the student’s finances and other social criteria in efforts to accommodate as many students as we can.”

“Cyprus universities are receiving the messages sent by Cypriot students in despair following the coronavirus crisis and the UK government’s recent decisions, and are willing to do their part,” said Demosthenous.

He said Cyprus universities will be able to accommodate Cypriot students who wish to transfer from a UK university either due to insecurity caused by the coronavirus outbreak or post-Brexit difficulties.

“A government decision will facilitate this process, as (transfer) students will have to only spend a year at a Cyprus university to be eligible for a degree.”