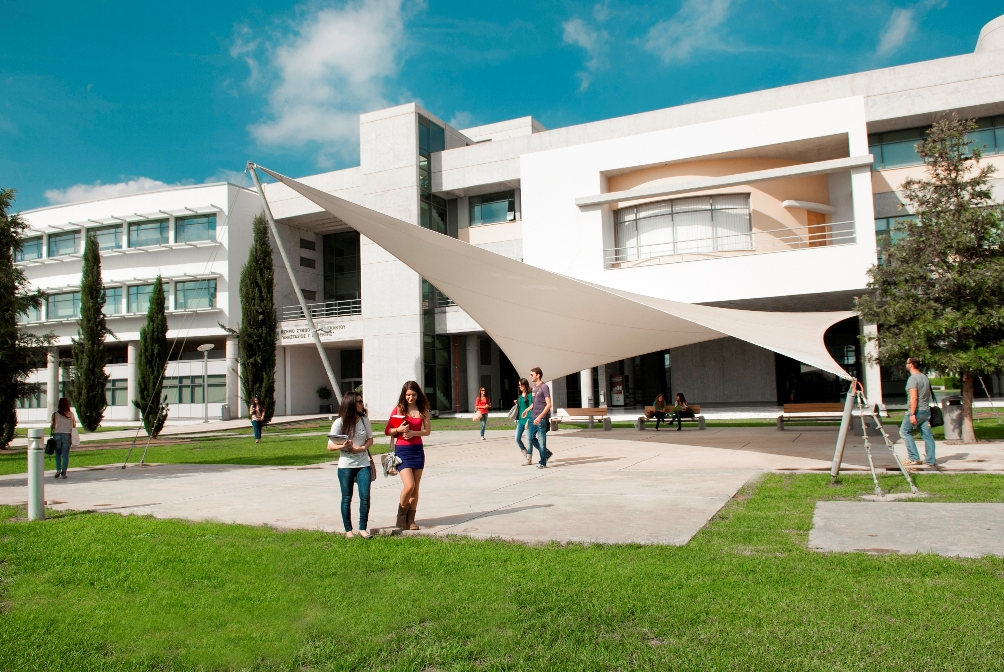 Studying in Cyprus is seen as a serious alternative for Cypriots students who are turned off from studying in the UK as Brexit means that they will face higher tuition fees with no access to favourable students loans.

With Brexit a done deal as of 31 December 2020, and Britain now out of the European Union, Cypriot and EU students have lost their home student status in the UK and are now subject to the same rules that used to apply for students from third countries.

This means that Cypriot students lose out on lower fees and the right to apply for a student loan in the UK with close to zero interest rates and a 20-year pay-off period.

Frederick University’s Rector and former Education Minister George Demosthenous told the Financial Mirror that Cyprus universities can accommodate these students as they have upped their game, placing well on lists of top universities around the world.

“Cypriot students going to study this year, may have found themselves staring into the unknown, especially those who were working their way into a UK university, studying at a private school aiming to get a good grade on their A levels,” said Demosthenous.

“Cyprus’ state and private school systems were designed to prepare students mainly for universities in Greece and then the UK,” he added, arguing that the trend that built up because of low costs has now reached an abrupt end.

Demosthenous added that the trend is now in favour of Cypriot universities as we have witnessed an ever-growing number of students turning institutions at home.

“While the numbers of students leaving to study abroad are still high, the tide is changing and around half of students consider studying at home,” he argued.

This has to do with the dynamic that Cyprus universities have built over the years, argued Demosthenous.

He said as more Cypriots turned to local institutions, more investment was pumped into infrastructure and research.

“This, in turn, created a positive image for local universities that started earning recognition and accreditation from international monitoring and rating bodies”.

Admitting that top UK universities will always be ahead of the Cypriot ones when it comes to premium education, especially in faculties such as medicine, he argued that the state should be ready to help exceptional students to study in the UK.

“Studying at a top university in the UK could cost up to EUR 45,000 a year. As a country, however, we should find a way to help bright students get ahead, which in return will benefit the country,” he said.

Demosthenous tabled the suggestion for the government to set up a fund for gifted students, so that brilliant minds are not wasted just because they come from lower income families.

“This being said, if we exclude the UK’s top universities, Cyprus universities are comparable, and in some cases better than a large number of institutions in Britain” he argued.

Echoing Demosthenous’ arguments over the quality of Cyprus universities, Fanos Tekelas, head of the business department of the University of Central Lancashire-Cyprus told the Financial Mirror that the Larnaca-based university expects to see its share rise among Cypriot students following Brexit.

UCLAN Cyprus is essentially the Cyprus arm of the UK university, registered as a Cypriot institution offering both a Cypriot university degree and a UK degree.

“Titles from UK universities will not lose their status, at least for some time to come. At the same time, Cypriot universities have stepped up their game in recent years offering quality courses. We happen to have a competitive advantage because of our affiliation with UCLAN,” said Tekelas.

The UCLAN professor argued that Cypriot universities have a lot to offer both to Cypriots and students from other EU countries as some are structured like British universities, while all offer accredited courses in English.

“UCLAN’s tourism business degrees have ranked among the top 100 courses in hospitality studies in the world, according to the Shanghai Academic Ranking of World Universities index,” said Tekelas.

The professor said that another attractive feature of Cyprus universities are the scholarships offered, which can reach up to 50%.

“A very attractive feature for Cypriot and EU students who are in a tight spot and cannot afford to study in the UK,” said Tekelas.

Cypriot students are not short of options

Communicating future students’ and their families’ concerns over rising cost of studying in the UK, education consultant Charalambos Papayiannis told the Financial Mirror that apart from higher fees, students have to worry about obtaining a visa which now costs GBP 348 and medical insurance which can cost up to GBP 600.

Papayiannis, CEO of EuroStudies CY, told the Financial Mirror that many UK universities have already decided to grant EU students scholarships equal to the difference in tuition fees after the increase, essentially keeping fees at same levels.

“However, that would still mean that families would have to come up with some EUR 10,000 a year. No Cypriot bank would give these families loans on the same favourable conditions as the UK.”

He further argued that students and their parents say they should start looking at other European universities, noting that losing out on studying at a UK university, although limits options, “is not the end of the world”.

“Cypriot, as well as other students from the EU, have a variety of options of good universities for which they do not need to spend a fortune on,” he said.

He noted that some families have already spent fortunes on prepping their children for a UK education.

“Now, most of them will have to scrap the UK from their options list, however, they are not without hope.”

Papayiannis said a student could study medicine at a top 300 university for just EUR 450 a year.

He said EUR 450 is the tuition for medical at Naples University and that a student could comfortably live there on EUR 800 a month.

“Students opting for this university could benefit from the state grant of EUR 3,000, while Italy also offers various reimbursements to EU students.”

He said there are universities in countries like Denmark which together with some municipalities give EU students extra reimbursements for meals and transportation.

Some universities have special “solidarity funds” which they use to subsidise students on top of any other scholarship they obtain.

“Students have a choice of at least 20 EU countries with decent to excellent universities, where they would not have to spend a fortune on getting a degree,” he concluded.