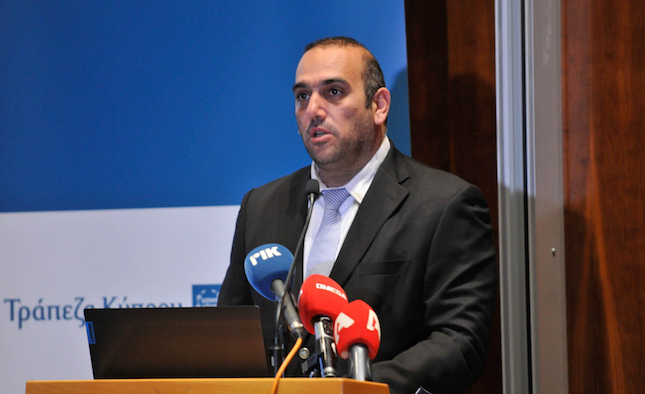 A dozen EU states back an initiative by Cyprus requesting the Commission’s temporary support measures for air transport be extended beyond mid-2022 and put on a three-year time horizon.

This is according to a proposal tabled by Cypriot Transport Minister Yiannis Karousos in Brussels on Thursday, which is supported by another 11 member states.

The proposal, seen by CNA, also underlines that the Commission’s proposals towards the environmental sustainability of aviation need to consider the connectivity of countries on the EU periphery, especially Cyprus, with limited connection options with other countries.

It aims to create more systematic tools, planned over three years, to support connectivity between all EU countries, especially the most remote ones, in the transition to a green economy.

Specific proposals will be developed by experts from the Member States supporting the initiative.

Once the Transport Ministers have approved the proposals, they will be forwarded to the Commission for processing.

The proposal notes that air connectivity in the EU remains low despite optimistic forecasts for the post-pandemic period.

Connectivity is also uneven between member states, with some countries fully recovered and some facing up to 40% less traffic than in the pre-pandemic period.

The group of interested countries stresses that, given the current situation, the legislative proposals put forward by the Commission must:

The proposal follows a declaration presented to the Transport Council in June by Cyprus, Greece, Estonia, Lithuania, Hungary, Poland, Romania and Slovakia.

Karousos is conducting a series of contacts on the proposal, including Conrad Clifford, senior vice president of the International Air Transport Association (IATA), and its director of External Affairs and EU affairs, Jorge Dieguez.