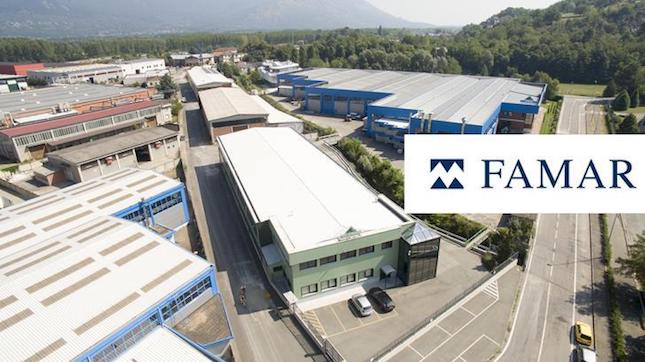 Famar S.A., one of Greece’s biggest pharmaceutical companies which belonged to Marinopoulos Group before its acquisition by American Pillarstone, has been taken over now by a Cypriot-US joint venture.

This is what informed sources told Insider, adding that  Cyprus-based Elements Capital Partners and US-based York Capital have managed to reach agreement with Pillarstone – a KKR subsidiary. And that the price of the takeover is around €30-40 million, even though this cannot be confirmed at this stage.

Elements and York are taking over the production sites in Greece, Italy and Spain, the source also said.  Famar’s three factories in France and the plants in Canada and Holland are under the control of French Delpharm since November 18, 2019.

Famar was established in 1949 and made exports to Italy, Spain and the Netherlands.

It is considered one of Europe’s leading providers of Contract Manufacturing and Development Services to the Pharmaceutical and Health and Beauty industry.

Over the past years the company had pursued a strategy of aggressive growth and this resulted in a series of acquisitions.

Elements whose President is Savvas Liasis has made significant investments in recent years, mainly in cases where large groups required debt restructuring both in Cyprus and Greece but also within the wider region.

The group has recently expressed interest in some overseas companies of financially-strained J&P Group.

As for York, its presence was felt in Cyprus some years ago when it acquired – along with Invel Real Estate – a big stake in Aphrodite Hills. It has recently sold that stake.

It seems that York is now considering new investments in Cyprus’ hotel sector. A latest development is the takeover of Limassol’s Londa Hotel by the Elements-York joint venture.