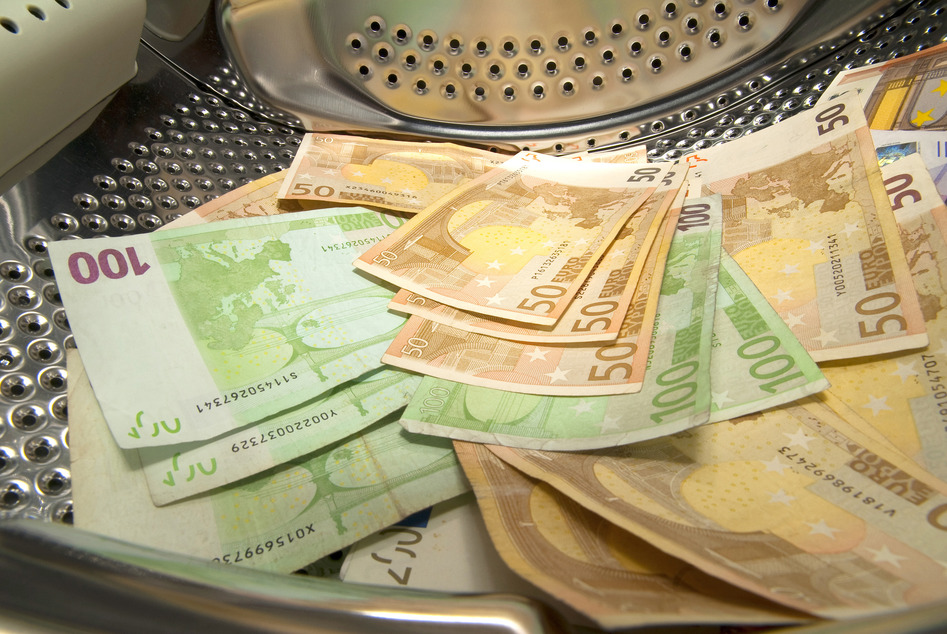 The European Commission has sent legal warnings to Cyprus, Portugal, the Netherlands and five other EU states over their delays in applying new anti-money laundering rules adopted at European Union level two years ago.

The 27 EU states were required to enact by January tighter rules to counter dirty-money risks in a wide range of sectors, including cryptocurrency exchanges, prepaid cards and shell companies.

The rules were proposed in 2016 by Brussels in the wake of the Paris terrorist attacks which killed more than 130 people.

The clampdown was meant to hamper terrorist funding and other financial crimes.

EU governments and lawmakers agreed on the new rules three years ago and then formally adopted them in 2018, but Cyprus, Hungary, the Netherlands, Portugal, Romania, Slovakia, Slovenia and Spain have not yet turned them into national laws, the EU Commission said on Wednesday.

It sent them a letter of “formal notice”, the first step of a lengthy legal procedure that could lead to fines if rules are not correctly applied.

The warnings show heightened attention by EU authorities for the fight against money laundering after a series of high-profile cases that hit major banks in the bloc over recent years.

However, the commissioner responsible for money laundering, Valdis Dombrovskis, a former prime minister of Latvia, has been criticised by lawmakers for slowing down new reforms invoked after dirty-money scandals in Latvia, Denmark, Estonia, Malta, Cyprus and other EU states.

Under the latest overhaul, cryptocurrency exchange platforms are required to identify their users, ending anonymity that could favour money laundering.

It will also be easier to identify the ultimate owners of companies and trusts.