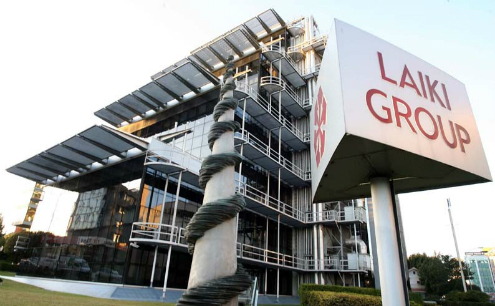 Cyprus's securities regulator will ask for assistance from Britain in a probe into transactions ordered by now-defunct Laiki Bank and conducted by Germany's Commerzbank.

The Cypriot Securities and Exchange Commission (CySEC) is investigating transactions made by Laiki and arranged by Commerzbank after complaints from a local lawmaker that the deals may have broken laws prohibiting a company from purchasing its own stock. Cypriot lawmaker Irene Charalambides, who filed a complaint to Cypriot authorities and to German's financial services regulator Bafin, as reported by Reuters, alleges Commerzbank sold two structured products that acted as vehicles for Laiki to buy stock in itself and affiliates. Commerzbank has said it has no indication of any wrongdoing by Commerzbank related to the securities. The bank declined to comment.

Laiki, once Cyprus's second largest bank, was taken into administration and wound down under terms of a €10 billion ($13.56 billion) international financial assistance package to Cyprus in March 2013. Some €4.3 billion in uninsured deposits exceeding the EU threshold of €100,000 was wiped out. Recently, Charalambides said she had also asked Britain's Financial Conduct Authority to assist in the probe because, she said, the structured products were arranged by a Commerzbank branch in the UK. The FCA had no immediate comment. Companies are usually prohibited from buying their own stock without obtaining shareholder approval, to prevent them from surreptitiously inflating their own market price.

In Cyprus, possible price manipulation using misleading information can also be considered a crime, CySEC president Demetra Kalogerou said. If such a possibility transpired it would have to be referred to the Attorney-general, the island's top legal prosecutor, for further consideration, she said. CySEC received the complaint in early December. Kalogerou said Bafin was trying to obtain the required information, but said the inquiry was still at an early stage. Bafin declined comment.