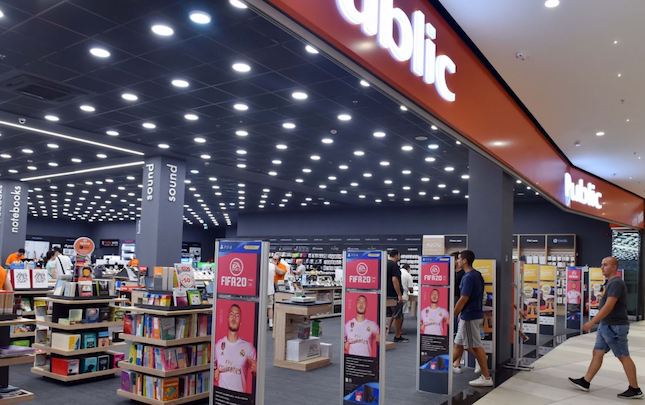 Cyprus’ Health Ministry is pleased with the country’s recent upgrading by the European Centre for Disease Control (ECDC) from the high-risk ‘red’ zone to less risky orange, attributing it to “the huge public effort”.

In a written statement on Monday, Health Minister Michalis Hadjipantelas expressed his content, saying: “This was the result of the huge effort made by the overwhelming majority of the population in the past few months”.

The upgrade came after a significant turnaround in the country’s epidemiological data, as it exited the fourth wave of coronavirus infections, powered by the Delta variant.

In mid-July, the health authorities reported a record 1,152 daily cases.

“Utilising all available scientific resources and displaying personal and collective responsibility, we see a reduction in epidemiological and hospitalisation numbers,” the minister said.

He attributed the drop in daily cases to the fact that more than 80% of the population has been vaccinated with at least one shot of a COVID-19 vaccine.

“Vaccine coverage has led to a gradual reduction in both the number of cases, hospitalisations and deaths, and the protection of the Health System.

“At the same time, the adherence of the overwhelming majority of people to personal protection measures and hygiene protocols has contributed to the containment of the virus’ spread.”

Hadjipantelas added that no large transmission chains had been detected recently, despite the daily infection rate in triple digits.

He said the improved situation is also reflected in Cyprus’ ranking among European states and raises optimism for the difficult winter ahead.

The goal is to bring cases down further, noting there is no room for complacency, which “can reverse the situation at any moment and endanger the health system”.

Cyprus has maintained a test positivity rate below 1% since the latter part of September.

Since the beginning of the pandemic, the island has reported 121,364 cases and 558 deaths.