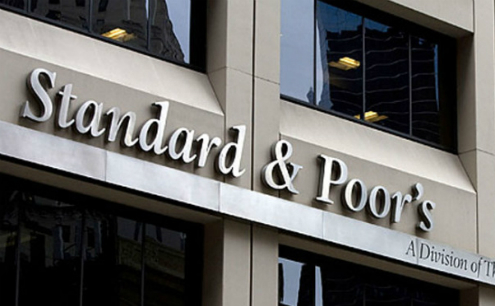 Economic reforms in Cyprus are starting to yield results, the government said recently after one credit-rating agency upgraded its rating and a second its outlook for the bailed-out country.

Standard and Poor’s on Friday raised Cyprus’s credit rating a notch to B+, reflecting what it said was the island’s strong commitment to a reform programme and a budgetary performance exceeding its expectations.

Fitch, which rates Cyprus B-, revised its outlook to positive. The other major agency, Moody’s, rates it Caa3. All these ratings are well below investment grade.

“Government efforts to reform the economy are beginning to show tangible results … this effort must clearly continue,” deputy government spokesman Victor Papadopoulos, said in a statement.

Cyprus, which was shut out of international capital markets in 2011 because of budget problems and its banks’ exposure to debt-saddled Greece, came close to bankruptcy in 2013.

It was pulled from the brink with a €10 billion ($13 billion) lifeline from the European Union and International Monetary Fund, and is now following a three-year programme that has included banking sector reform, streamlining spending and privatisations.

Although Cyprus has won plaudits from lenders for making painful economic changes, the IMF recently warned that reformfatigue appeared to be setting in after delays in approving an adequate framework for mortgage foreclosures.

Lenders are withholding a new tranche of aid, worth about €433 million, until that is settled.