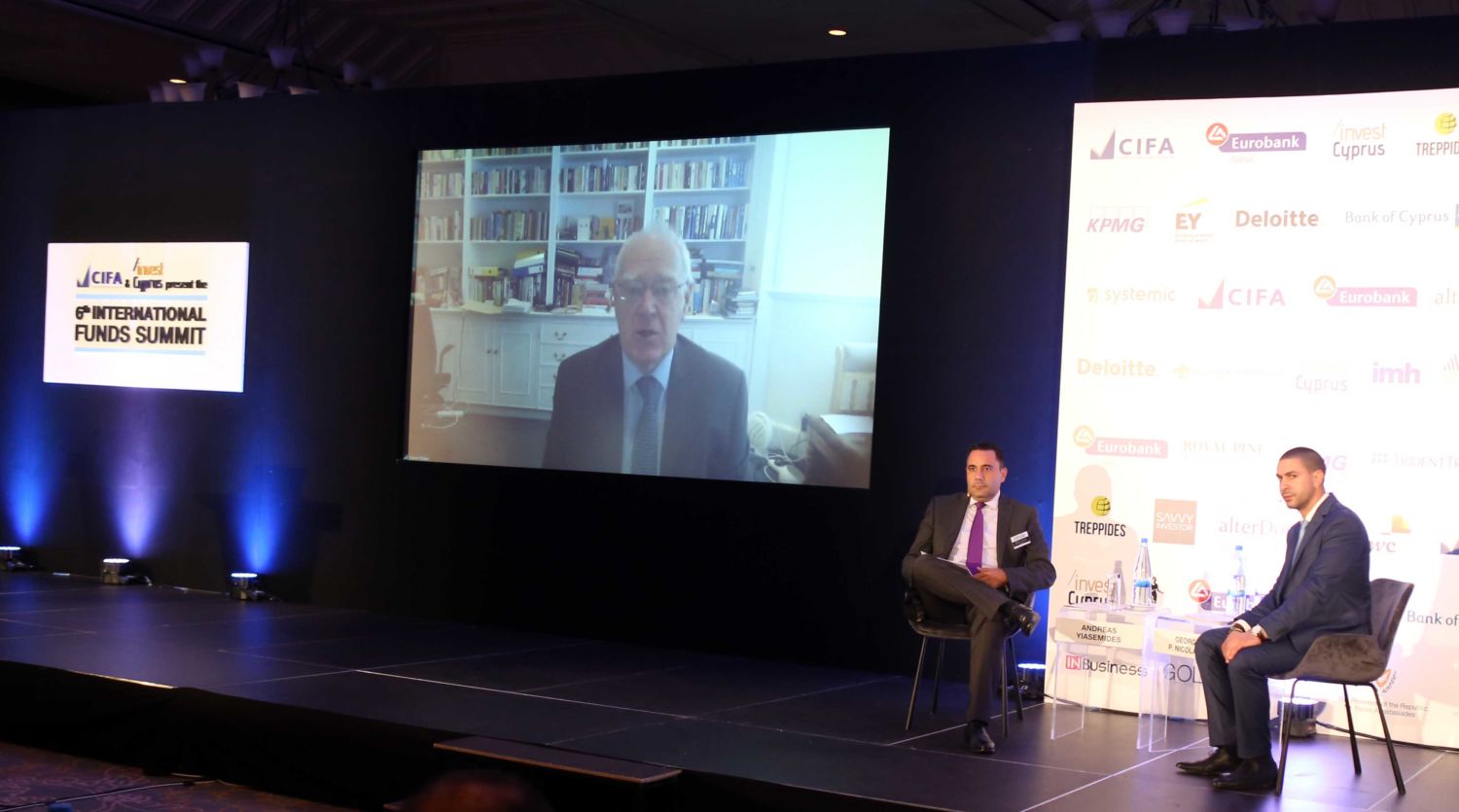 Cyprus wins in actual practise the trust of investment funds

MUFG Investor Services, in the context of the International Funds Summit, announced the expansion of its operations in the country.

The 6th International Funds Summit, which was held on November 16-17 in a hybrid manner, confirmed in the best way the dynamics of the investment funds sector in Cyprus even in the conditions of the pandemic.

The conference, organised by Invest Cyprus and the Cyprus Investment Funds Association (CIFA), gathered a large number of delegates with most of them coming from abroad. Specifically, there were more than 500 delegates, of which about 400 were executives in investment funds, related service providers and supervisory authorities from abroad.

This year’s conference focused on the “Next Chapter” of the investment funds sector and addressed key issues such as the supervisory landscape, the asset allocation models of investment funds globally, asset management, sustainable and ethical investments and the role of technology.

Besides Finance Minister Constantinos Petrides and the Chairwoman of the Cyprus Securities and Exchange Commission Demetra Kalogerou, eminent individuals from the Investment Funds sector, both from Cyprus and abroad, participated in the conference.

At the same time, the conference revealed some very positive news for the investment funds sector and the Cypriot economy at large. John Sergides, CEO at MUFG Investor Services, disclosed from the podium that the international banking giant is about to expand its operations in Cyprus, as it considers the country to be an ideal destination for investment fund services, due to its geographical location and the quality of services that it can offer. The Mitsubishi UFG Group is a multidimensional group and its banking arm is one of the five largest banking organisations worldwide. The Group proceeded in 2018 with the acquisition of the Cypriot fintech company Point Nine, through its subsidiary Mitsubishi UFJ Trust and Banking Corporation.

The fact that interest for registering investment funds in Cyprus remains strong even during the pandemic was confirmed by the Chairwoman of the Cyprus Securities and Exchange Commission Demetra Kalogerou. During her intervention in the conference, she reported that a considerable number of business entities have applied for the relevant license. There were 238 undertakings for collective investment under the supervision of the Cyprus Securities and Exchange Committee at the end of the second quarter of 2020, whose assets are approaching €8 billion. An increase of about 200% compared to 2016.

President of CIFA Andreas Yiasemides, stated he was optimistic, depending on the circumstances, that the investment funds sector in Cyprus will continue to grow. He noted that according to the data collected by the European Funds and Asset Management Association(EFAMA), in recent years Cyprus showed the largest annual increase in the value of assets under management.