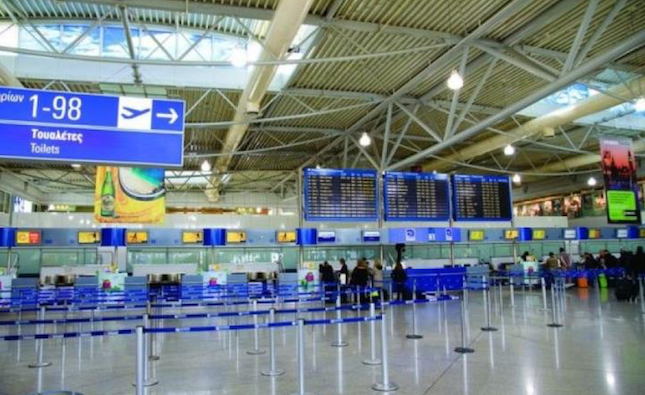 The Ministry of Transport and the Deputy Ministry for Tourism are striving to offset the impact of the airport traffic from Russia, after Cyprus along with the other EU member-states have closed their air space to Russian aircraft, following the crisis in Ukraine, Minister of Transport Yiannis Karousos has told CNA, expressing the hope that these efforts will bear fruit.

Speaking to CNA, Karousos said Cyprus estimated air traffic to and from Russia in the region of 1.3 million this year, which could amount to 15% of Cyprus total air traffic.

“We believe that this (air traffic) will be lost if the situation continues,” Karousos said, noting that since the Covid pandemic broke out the Ministry has been working to improve the island’s air connectivity.

“This is yielding results and in 2021 we had more destinations compared with 2019,” the Minister added, pointing out that statistics showed that Cyprus had one of the lowest reductions in air connectivity.

As he said, “the aim is to offset the impact we will have from the Russian and the Ukrainian market with other destinations.”

Noting that there is interest from other air carriers, Karousos said “we are in contact with airlines to provide more options and other destinations and we are doing everything possible to offset any impact by this decision.”

Without elaborating, Karousos said there will be significant announcements concerning air connectivity in the coming days.

Furthermore, according to Cyprus airports, Cyprus expected 20 flights per week in March to and from Russia corresponding to roughly 6% to 6.5% of total air traffic, and flights were expected to rise to 12% of total flights in April.