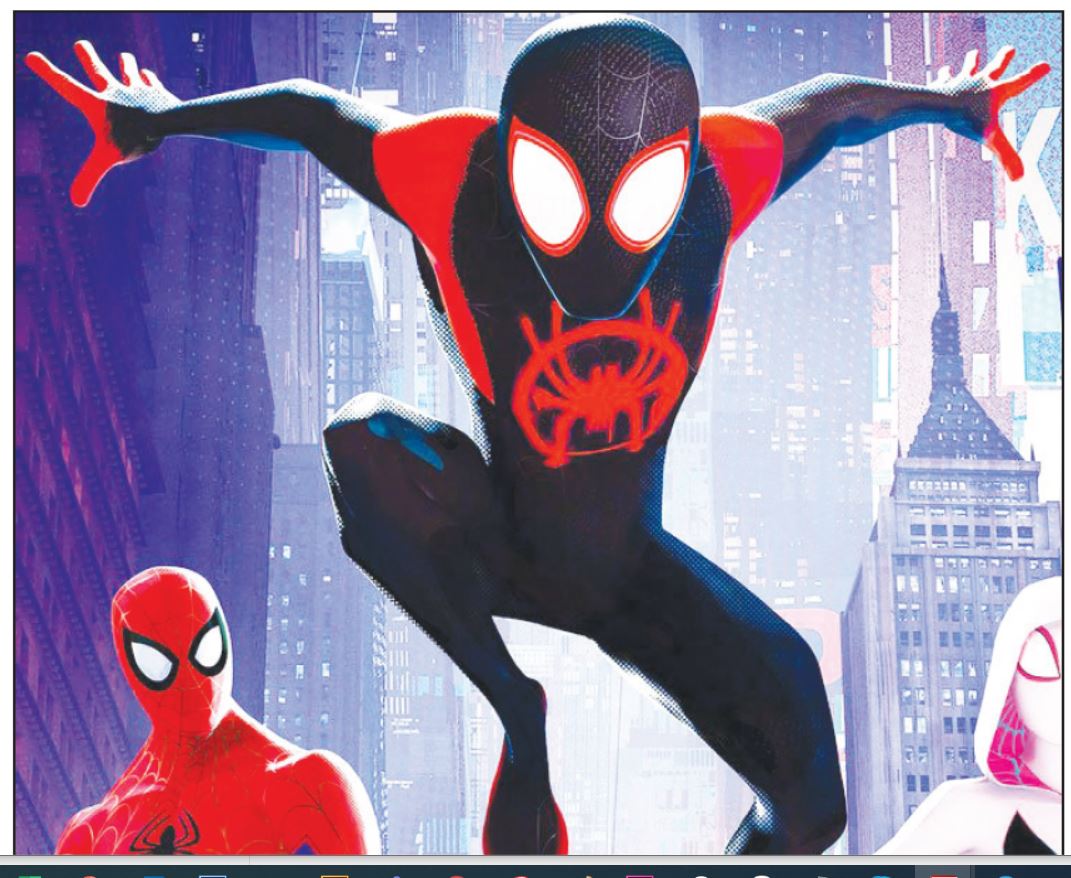 “This,” explains Panayiotis Charalambous, research team leader at the Research Centre on Interactive Media, Smart Systems and Emerging Technologies (RISE), “is the start of something big.”

The Nicosia-based RISE’s announcement that it is partnering with Sony Pictures Animation — the studio behind Spider-Man: Into the Spider-Verse – means that the institute could be launching its own business in tools for animation.

“Storyboarding is a highly creative process that is time-intensive and labour-intensive,” Charalambous explains. “First, a graphic artist must create images, and then those images are used in story boards – a typical animated production has about 150,000 story board panels. The story-boards then place ‘characters’ in different situations and are used tell the story and explore ideas and concepts,” he told the Cyprus Mail in an interview on Friday.

But images, characters, and artist technique in story-boards are often repetitive, and graphic artists making them repeat the same images and contexts over and over again. “Using our tools, the computer can take over much of the repetitive work and repeated images in the process. It’s possible to extract the relevant data and reuse it.

Sony Pictures Animation sees, in the software tools proposed by RISE, a way to reduce costs and labour in making animated productions. But more importantly it sees the RISE tools as a way to free up the graphic artists doing animation and make them more creative.

How did RISE hook up with Sony? “Yiotis Katsambas, director of technology for Sony Pictures Animation, is a Cypriot, from Nicosia,” Charalambous explains. “Katsambas came here several months ago to make a speech, and we engaged him in discussion. He found our ideas interesting, and so did his colleagues at Sony Pictures Animation.”

RISE has signed a contract with the Culver City, CA-based company. It will develop the software for the acceleration of the story-boarding process, but the contract allows RISE to licence the software to other companies, Charalambous says.

The contract is obviously a major step for the team Charalambous leads at RISE, whose mission is to undertake world-class research within Interactive media, Smart systems and Emerging technologies in order to drive innovation across multiple industrial sectors creating social and economic benefit.

They are part of the centre’s Multi-Discipline Research Groups, in which there are now 16 teams. The team Charalambous heads combines elements of three pillars: Visual Media, Machine Learning, AI and Communications, and Human Factors.

RISE will soon be moving its headquarters to several buildings in the old city of Nicosia, where the municipality is offering space. This will provide the research centre with an opportunity for expansion – and a place to start its new business.