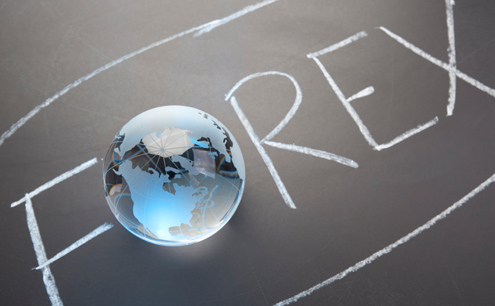 CySec has released an official statement to Cyprus Investment Firms and UCITS management companies regarding the incongruences of EMIR regulatory matters with regards to forex, coupled with trade repository lapses.

The Cyprus Securities and Exchange Commission CySEC is the financial regulatory authority operating in Cyprus, specializing in licensing and mandates for several brokerages – namely retail forex, firms, investment consultants, etc. However, with the passage of the EMIR (European Market Infrastructure Regulation) deadline serving as a bulwark for transparency in Europe, much attention has been devoted towards the acute classification of financial instruments viewed under the lens of this regulation – one such glaring inconsistency is the treatment of forex instruments.

According to the CySEC statement, “It is observed that dueto different transposition of European Directive 2004/39/EC (MiFID) across Member States, there is no single, commonly adopted definition of derivative or derivative contract in the European Union, thus preventing the convergent application of EMIR. This is particularly true in the case of foreign exchange (FX) forwards and physically settled commodity forwards.”

This EMIR-oriented loose end was hardly groundbreaking and measures were taken back on February 14, 2014 in the form of a letter to the European Securities and Markets Authority (ESMA), which requested the clarification of treatment towards contracts, specifically those not appropriated as derivatives. In essence, this has caused a temporary lapse in the relevant implementation of EMIR towards these financial instruments, including fx forwards, both for commercial purposes and with seven-day settlements intervals.

Furthermore, EMIR compliance stipulates the transparent reporting to trade repositories. This was effectively satisfied with the Legal Entry Identifier (LEI), a 20-digit alphanumeric coding measure that is designed to foster the connectivity between participating financial markets and participants. Unfortunately, the timing and deadline associated with EMIR has not been as seamless as anticipated, and as such, some regulated entities have not yet obtained a LEI – for this reason CySEC reasoned that there would not be an issue with trade repositories accepting temporary reports without LEI reporting.