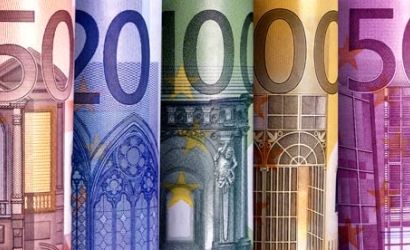 DBRS rating agency has said that Cyprus faces significant credit challenges related to its still sizable non-performing exposures (NPEs) in the banking sector, high levels of private and public sector debt, external imbalances, and the small size of its service-driven economy, which exposes Cyprus to adverse changes in external demand.

In a media statement issued, following the recent DBRS sovereign rating announcement on Cyprus, the agency noted that the ratings, could come under upward pressure from sustained healthy economic growth and sound fiscal position, which would contribute to the downward trajectory in the public debt ratio.

DBRS said that further progress in substantially reducing banks’ NPEs and private sector debt, and the strengthening of the banking sector would be positive for the ratings.

However, the ratings could come under downward pressure in a period of significantly weak growth, combined with large fiscal imbalances. A reversal of the downward trajectory in NPEs could also be negative.

“Cyprus is an attractive business services centre, shipping centre, and tourist destination. The tourism sector is diversifying into new products and markets, making it more resilient. The expected exploitation of off-shore gas reserves represents another potential source of growth in the longer term,” DBRS said. “Nevertheless, the small size of its service-driven economy exposes Cyprus to adverse changes in external demand.”

It added that the government lacked a majority in the House of Representatives, and this has resulted in delays in adopting pending reforms, including those of the public administration and the local governments.