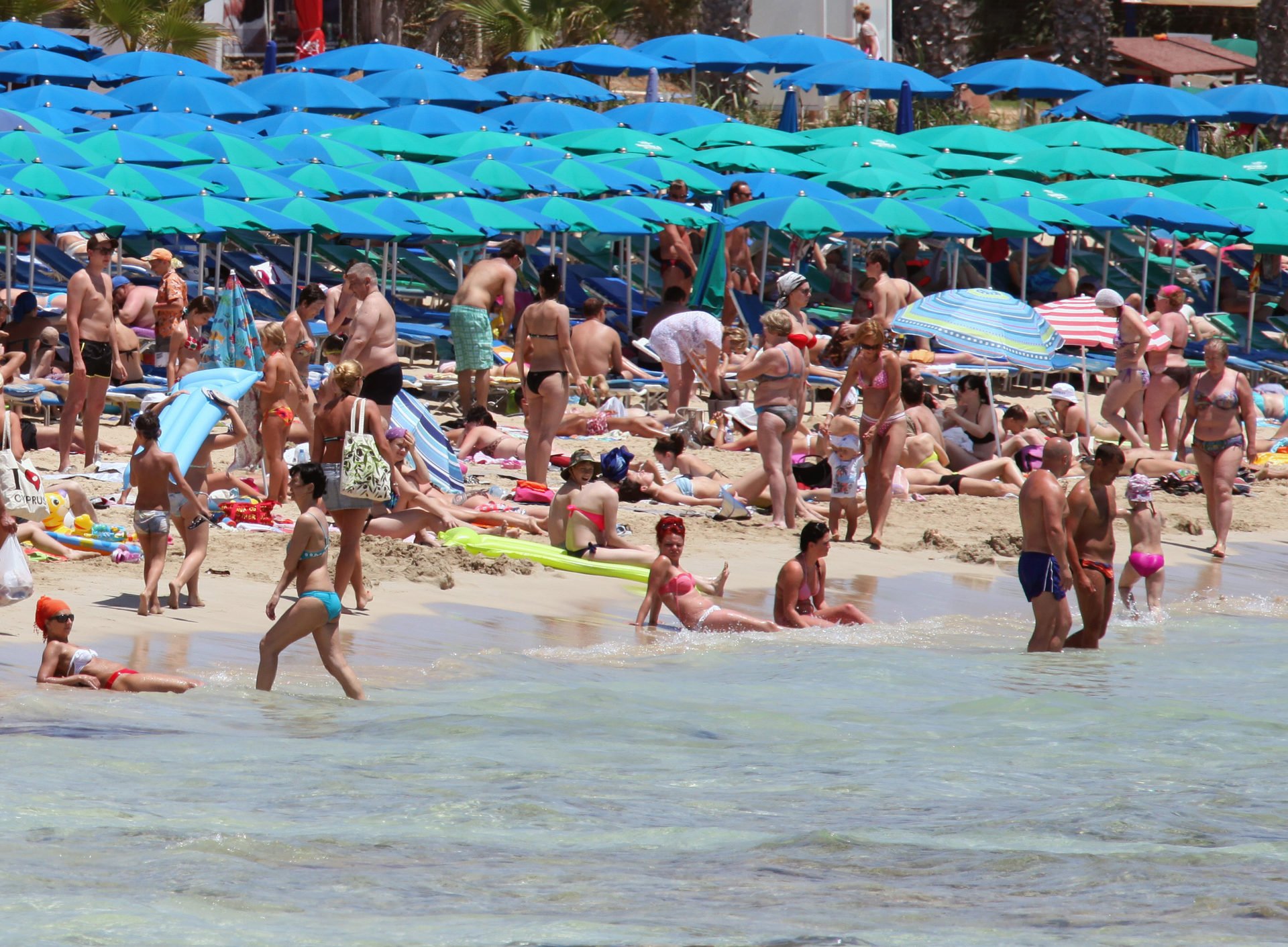 At the same time, DBRS Morningstar confirmed Cyprus’ short-term foreign and local currency – issuer ratings at R-2 (middle) and changed the trend to stable from positive.

The trend change from positive to stable reflects the fact that the improvements in the public debt trajectory, driven by sustained robust economic growth and large primary surpluses, will no longer be the case in the near term as a result of the coronavirus pandemic.

“To deal with the economic fallout, the government has adopted a fiscal support package that will see its fiscal surplus turn into a large deficit and its public debt to rise in 2020. DBRS Morningstar expects the Cypriot economy to eventually recover and the increase in the public debt ratio to reverse, but the timing and pace of the economic recovery are highly uncertain at the moment,” the Canadian ratings firm said.

The deterioration in DBRS Morningstar’s assessment of the Fiscal Management and Policy building block and the absence of improvement in the Debt and Liquidity building block were the key factors for the trend change.

According to DBRS, the ratings could be upgraded if economic growth and a sound fiscal position return, which would lead to the resumption of the downward trajectory in the public debt ratio. Further progress in substantially reducing banks’ NPEs and private sector debt, and the strengthening of the banking sector would be positive for the ratings.

However, the ratings could be downgraded due to a prolonged period of significantly weak growth, combined with large fiscal imbalances or materialisation of large contingent liabilities. A sharp reversal of the downward trajectory in NPEs could also be negative.

The firm added confinement measures, including travel restrictions, imposed in mid-March to limit the spread of the virus in Cyprus and abroad are having a severe impact on economic activity, particularly the tourism sector.

“Cyprus is facing this crisis from a position of strength. Still, after growing robustly over the past five years, with annual real GDP growth averaging 4.4%, the Cypriot economy is forecast to contract sharply. The government forecasts real GDP to fall by 7.0% in 2020, followed by growth of 6.0% in 2021,” DBRS said.

The ratings agency added the near-term growth outlook is subject to a high degree of uncertainty as it depends on the effectiveness of the policy response and the easing of the lockdown measures in Cyprus and its main tourist markets.

DBRS also said Cyprus had the fiscal space to respond to the crisis, but the fiscal support package and lower revenues reflecting the economic recession are set to shift the headline fiscal surplus of 2.7% of GDP in 2019 into a deficit of 4.3% in 2020, according to the government’s stability programme.