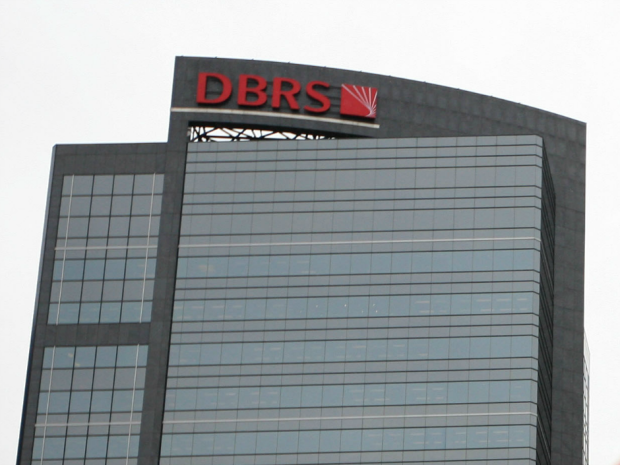 DBRS rating agency has upgraded the Republic of Cyprus’ long-term foreign and local currency issuer ratings from B to BB (low) and changed the trend from Positive to Stable.

“The ratings reflect Cyprus’ solid fiscal performance in recent years progress,”  says an announcement, issued on Friday. DBRS notes that the upgrade is driven by Cyprus’ strong fiscal results over the past two years and declining imbalances in the private sector.

“Fiscal reforms adopted in recent years should help maintain a sound budget position” while at the same time, both household and non-financial corporate debt have declined and there has been progress in the resolution of non-performing loans, DBRS notes.

According to the rating agency, the Stable trend on the ratings is a reflection of the substantial challenges still ahead, despite the economic recovery. “While falling from their peaks, non-performing loans remain very high, weighing on the performance of the banking sector” is it added. Moreover, it is noted that private sector debt, although trending downwards, is still high as is public sector debt.

DBRS says that strengthened institutions, together with a favourable corporate tax environment, support the attractiveness of Cyprus as a business services centre.

The ratings agency remarks that upward rating action will depend on Cyprus’ ability to sustain economic growth over the medium term. “The continued recovery ofthe economy and the sustainability of the fiscal adjustment should firmly place public debt dynamics on a downward trajectory” it is noted.

A material reduction of non-performing loans or strong progress on privatisations that leads to a faster-than-expected decline in public debt could also put upward pressure on the ratings.However, if a prolonged period of significantly weak growth were to materialise, combined with large fiscal imbalances and higher financing needs, DBRS says this could result in downward pressure on the ratings.