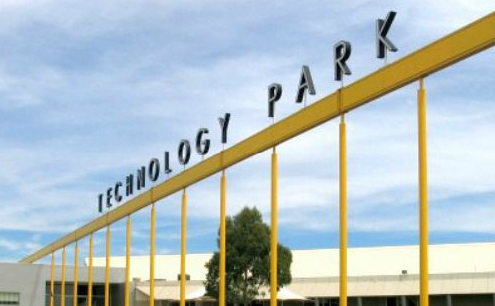 The Cyprus Commerce Ministry has extended until the end of October 2016 the deadline for formal expressions of interest for a Science and Technology Park at Pentakomo.

It is the second time the ministry has granted an extension. The initial call for tenders was issued on March 29 of this year, with the tenders expected by July 28.

The tender validity period was later pushed back to September 29, and now again to October 31.

Commerce ministry officials told the press the fresh extension was granted due to certain clarifications sought by the interested companies and consortia.

The same officials insisted that a great deal of interest in the project has been shown by consortia from Russia, the United Kingdom, China and Israel.

The proposed park at Pentakomo, in Limassol, involves the leasing of government land of approximately 328,000 square meters for a period of 50 years.

The investors will develop and operate the project and find the tenants.

The space could include university departments, research centres and business incubators.

The plan to create a technology park was approved by the then government in February 2006, with the aim of diversifying the economy by turning Cyprus into a centre for software development and hi-tech business. Officials had even talked up the prospect of Microsoft participating in the venture, while internet search engine giant Google had also been mentioned.

Another incentive was to encourage more Cypriots to enter the field of scientific research and to attract Cypriot researchers already employed abroad to return home to work here.

The aim is to attract both foreign and domestic companies operating in the fields of nanotechnology, biochemistry, energy, telecommunications, health services, the environment, IT and shipping.

The government will be putting the basic infrastructure in place – such as roads, water and electricity supplies and internet connectivity.

The total cost to the state is estimated at€3.5m, covering the necessary infrastructures as well as for land expropriations, some of which have already been paid.

The development is to be split into two phases, one relating to the area hosting the park’s central services and administration, the other to the tech units that will set up shop.

The area allocated to the central services will feature limited space for commercial developments catering to the users of the park, and also cafes, restaurants and sports facilities.

This component of the project area will occupy around 25% of the surface area. The tech outfits will occupy 60% of the area, and 15% has been set aside for green areas.