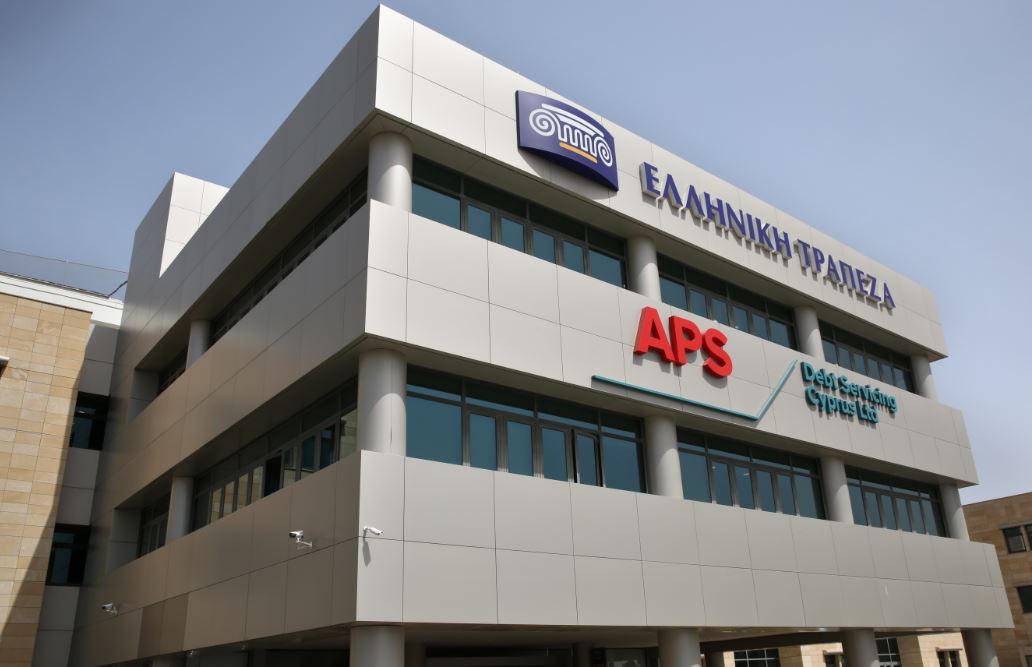 Debt Acquiring Companies have made their presence felt in Cyprus by changing the banking landscape and possibly having a future effect on the real estate market after acquiring asset-backed NPLs worth €14 billion.

Following the recent sale of an NPL package worth of €400 mln by the Bank of Cyprus to Norwegian B2 Holdings Group, DACs have now acquired a portfolio of NPLs worth more than €14 billion, website Stockwatch reported.

It said, the Norwegian B2 Holding Group signed an agreement with the Bank of Cyprus to acquire a portfolio of non-performing loans, with a face value of €400 million, consisting of consumer and small business loans without collateral.

Bank of Cyprus has yet to officially announce the deal.

This is the group’s second deal in Cyprus, in 2018, B2 Kapital Cyprus, a subsidiary of Norway’s B2 Holding, acquired an NPL portfolio worth €144 million from Hellenic Bank.

According to Central bank data, there are seven licensed Debt Acquiring Companies.

APS was the last company to obtain a license to act as a Debt Acquiring Company by the Central Bank, in June last year.

APS has since acquired a small NPL package worth €245 million. It is also known for its taking on Hellenic Bank’s toxic loans and real estate management business.

Also on the list of licensed companies are Cac Coral, which has acquired a €400 million NPL package from the National Bank of Greece (Cyprus) while CYMC III and Gordian Holdings have acquired an NPL package sold by BoC known as Helix 1 with a gross book value of €2.8 billion (of which €2.7 billion related to non-performing loans).

The list also includes the Cyprus Asset Management Company (KEDIPES), which is a subsidiary of the Co-operative Asset Management Ltd (SEDIPES), the successor entity of the former Co-op Bank of Cyprus.

NPLs of the former Co-op Bank is owned by SEDIPES and managed by KEDIPES, through Altamira Asset Management Cyprus.

Alpha Bank signed a long-term partnership agreement with doValue for managing the bank’s portfolio in Cyprus which includes bad loans and real estate assets with a total value of €3.2 billion.

Reportedly, doValue is to establish an NPL management company which will take on Alpha Bank’s NPLs.