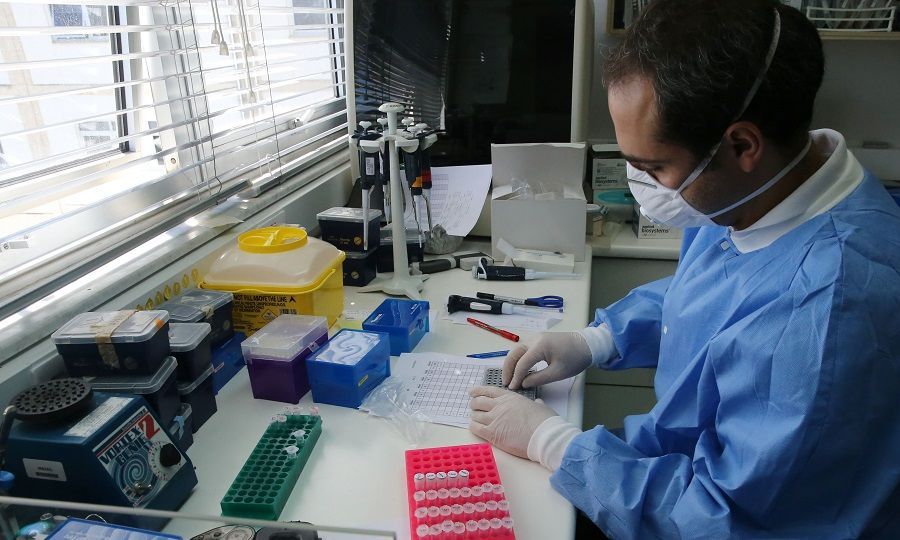 December samples being screened to check for spread of new strain

The Cyprus Institute of Neurology and Genetics (CING) is carrying out further tests on samples to determine whether the new coronavirus strain has spread in the community. The results of these tests are expected to be ready tomorrow the latest.

The Institute proceeded in a specialized screening of samples, finding that the new strain, of SARS-CoV-2, VOC 202012/01, was detected in 12 samples of passengers who arrived from the UK between 6-20 December 2020.

Director of the Department of Molecular Virology of the Institute, Professor Christina Christodoulou told Cyprus News Agency that the scientists are carrying out a screening of 24 samples of citizens who tested positive the last week of December.

She said that there is no cause for concern as all scientific sources have stated that the new strain is not more dangerous than the known one or causes worse clinical symptoms.

Christodoulou pointed out however that the increased transmissibility of the new strain has been fully confirmed, but said that there is no need to panic. She urged citizens to continue to adhere with the measures in place and to be extra vigilant.