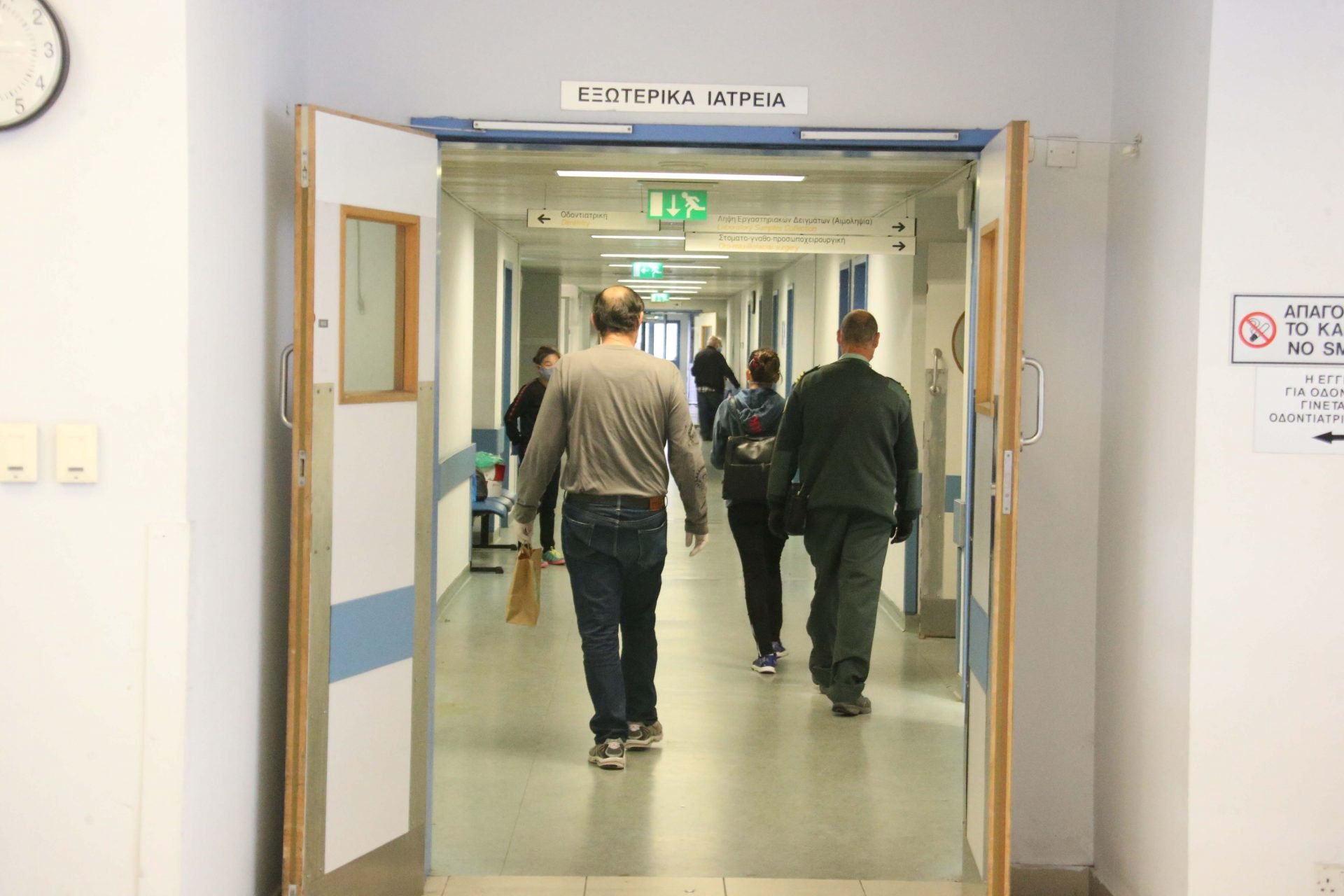 The board of Health Insurance Organisation (HIO) has not yet decided whether to postpone the introduction of the second phase of Gesy by three months due to the consequences of the coronavirus pandemic, director Andreas Papaconstantinou said on Monday.

HIO’s board discussed on Monday the possibility of postponing the implementation of the second and final phase of Gesy, slated to roll out on June 1. It was announced last week that most probably it would be postponed until September since measures to deal the pandemic have affected cash reserves.

But Papaconstantinou told the Cyprus News Agency after the meeting that the board had not yet reached a decision.

“There are difficulties and most probably there will be a postponement,” he said, adding however that the board is concerned that a three-month postponement is too long.

According to Papaconstantinou the board was presented two studies, one on the financial impact of the pandemic and another on the level of preparedness for the introduction of phase two.

He said the board would hold again a teleconference soon and make a final decision.